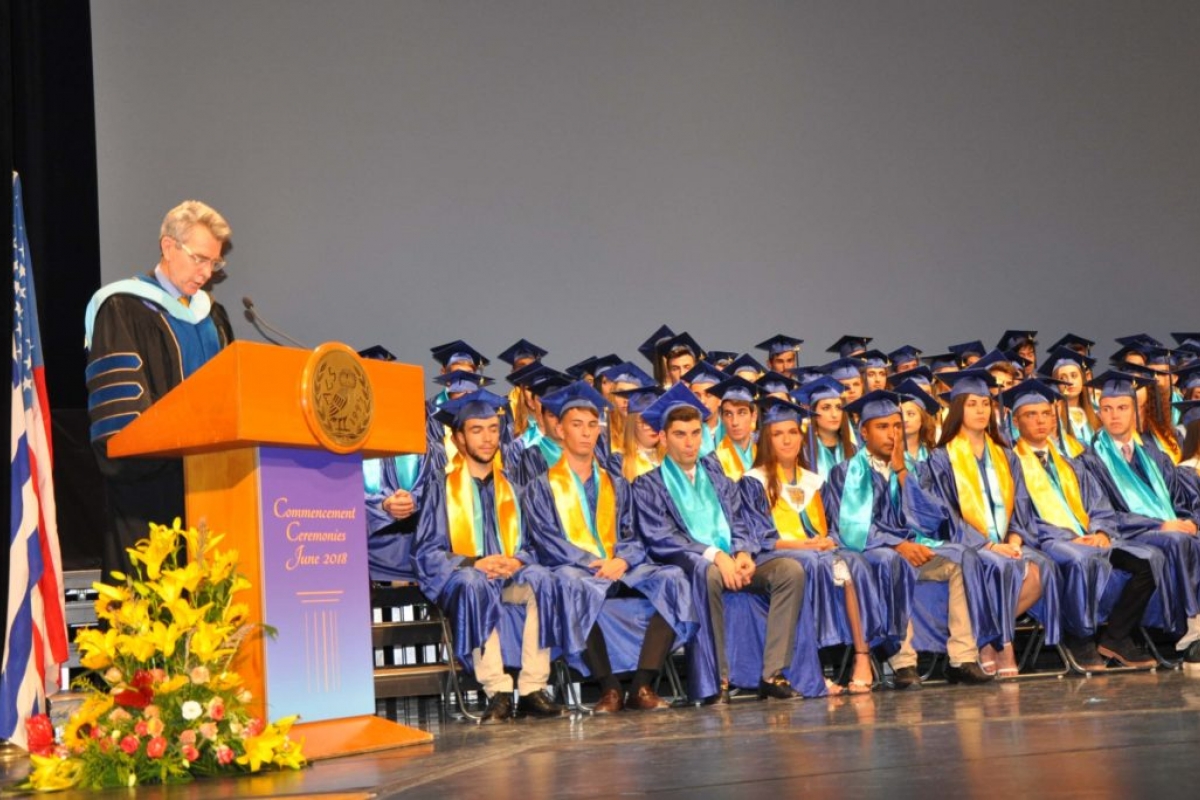 A civil rights group asked Jackson Community College to stop saying a prayer at its commencement ceremony, arguing it violates the First Amendment

Jackson Community College in Michigan traditionally says a prayer at the beginning of its annual commencement ceremony, asking everyone to bow their heads. After receiving a complaint, the Michigan Association of Civil Rights Activists asked the college to stop, saying the practice clearly violates the First Amendment's Establishment Clause (that prevents the government from promoting any religion). Mandatory prayers are not allowed at any public school, whether at the grade school or college level.