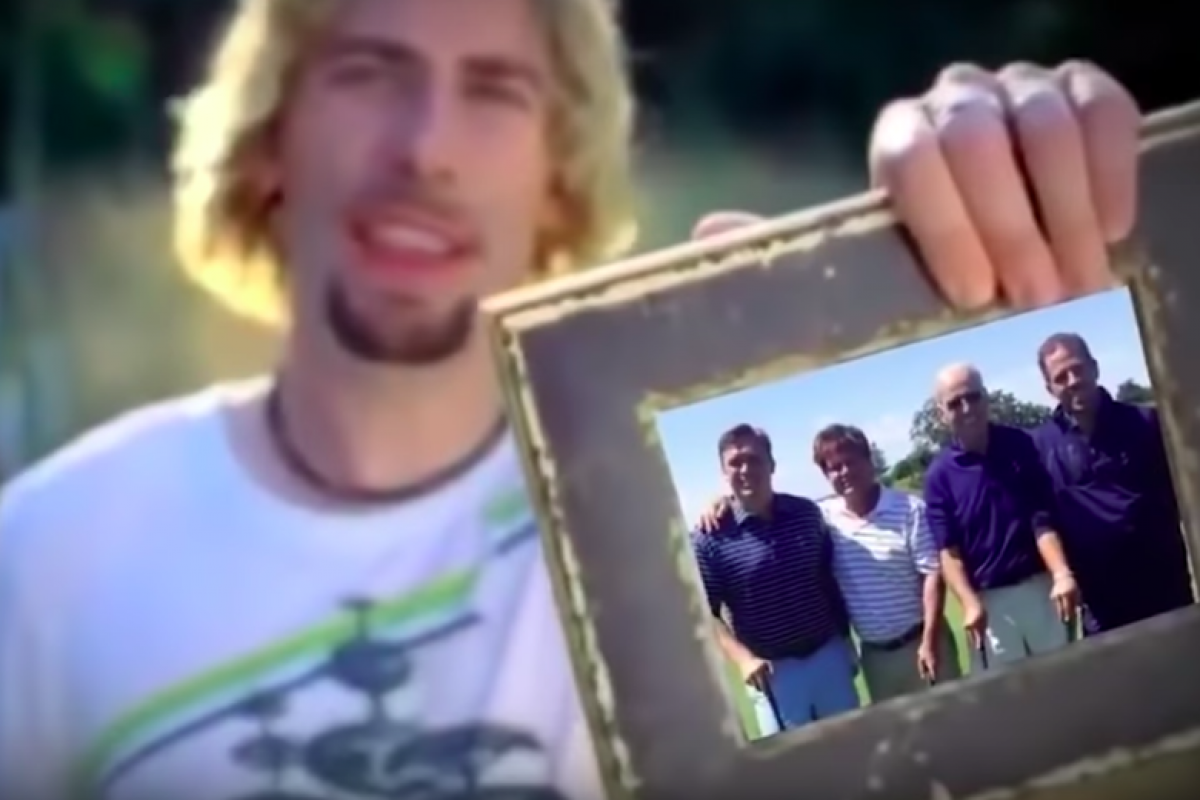 Twitter took down a meme tweeted by President Donald Trump that included an edited version of the music video for Nickelback's hit 2005 song "Photograph" attacking former Vice President Joe Biden. In the edited version, Nickelback front man Chad Kroeger is holding a picture frame displaying a image of Biden, his son Hunter, and the board member of a Ukrainian gas company and is accompanied by the text "LOOK AT THIS PHOTOGRAPH." The copyright owners for "Photograph" informed Twitter that President Trump's tweet was violating their copyright. Twitter removed the content, citing its copyright policy.