Can the student newspaper get in trouble for publishing a tweet posted by a student in one of their articles?

Question | Copyright & Fair Use
At my school, a student was recently threatened on Twitter because she tweeted about her political beliefs. I work on the school newspaper and I want to write a story about this, using the student’s tweet. My advisor is worried that using the tweet might be an issue. Would using the tweet in our newspaper be a copyright infringement?

Probably not. Using the tweet in a student newspaper is likely fair use of the text. But it’s never a bad idea to ask for permission first. 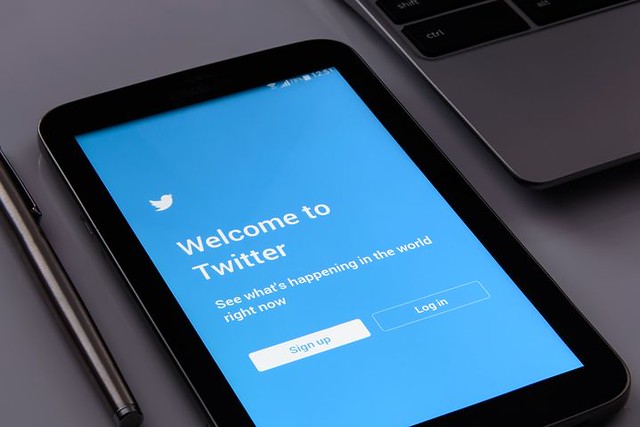 Twitter is a strange place. It’s got everything from celebrity opinions and attempts at humor to political movements and national news. And most importantly, it’s full of memes!

But the question we’re all here for is this: what on Twitter is protected by copyright? You can always find what your rights are for your tweets by reading Twitter’s terms of service. But let’s be honest, it’s long, complicated, and difficult to understand. So, we won’t hide the ball. As a general rule, you own what you tweet. You have the copyright to what you post on twitter. The reason that a school newspaper can use someone else’s tweets is because of something called Fair Use.

What is Fair Use? 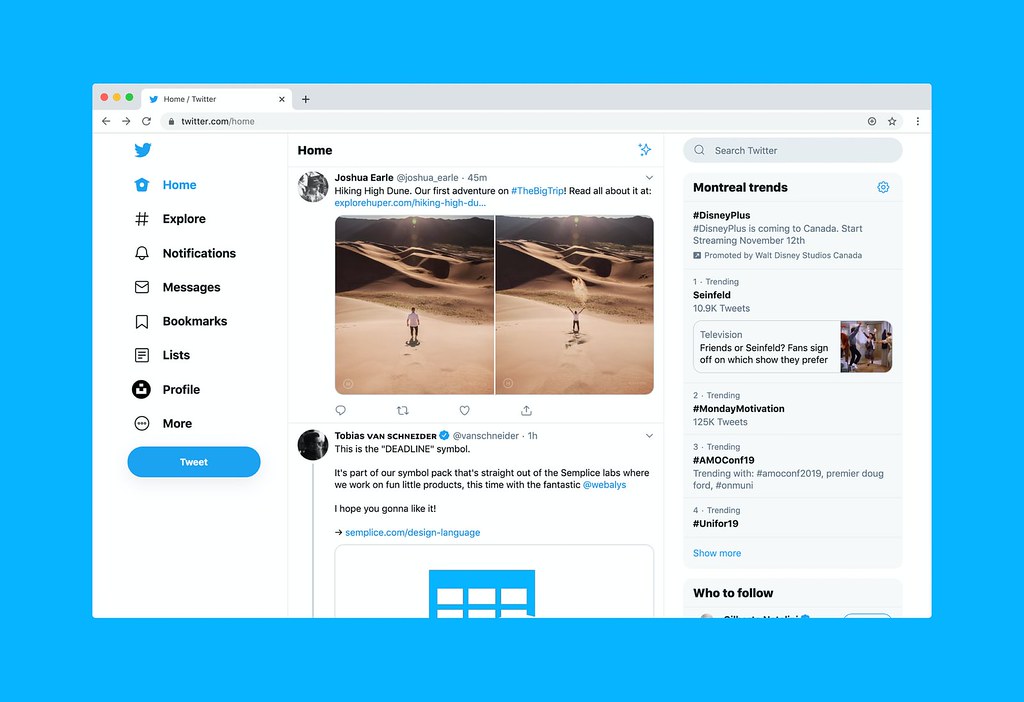 Fair use is a defense against copyright infringement that allows people to use a copyrighted work that they don’t own . . . as long as they use it in certain ways. One of those ways is for educational purposes (and not to make money).

It is likely that the use of the tweet would be for an educational purpose because being a part of the student newspaper and writing for it teaches one about journalism. This is especially true if a school offers writing for the newspaper as a class. If work for this class includes completing journalism assignments and receiving grades for those assignments, the use of the tweet is very likely to be for an educational purpose.

Additionally, the use of the tweet is likely not to make money because the school newspaper isn’t sold on the street to random people. It’s only given to the students in school. If the student newspaper makes any money from selling an advertisement or something similar, the use of the tweet is likely still fair use as long as the money is being used for educational purposes (such as improving the student newspaper by buying a subscription to a formatting software or buying a tablet that offers better graphic capabilities).

As a student journalist, you may also be interested to know that fair use allows an exception for news reporting. One of the purposes of the First Amendment is to protect the free speech rights of journalists. This is because journalists play a key part in informing the public and shaping the way that society understands the issues of their day. Since the tweet is being used to report news about political speech, it would likely fall under this type of fair use as well.

I see tweets on news networks ALL THE TIME. Since this isn’t for educational purposes, why can they use these tweets?

Spoiler alert: Education isn’t the only way that fair use can be used. The reason that news networks can use tweets is because they are either commenting or criticizing the tweet. This means that they are actually discussing the tweet itself or expressing their own opinions about the tweet. Discussing or criticizing the tweet adds something new to the original tweet, and it puts the tweet in a new context. And at its core, that’s what fair use is all about. It wants to ensure that the new person is adding something new and valuable to the original and not just passing the original off as their own.

What if the student tweeted a photo of something and posted it? Is it still fair use?

It will be much harder to claim fair use if you used a student’s photo. That student has a copyright to that photo since she is the one that took it. If you really wanted to use the photo, there are two solutions:

1. The best and the easiest way is to ask for permission to use the photo (crazy how simple this first solution is, right?).

2. Another way is to make sure that your article comments or criticizes the actual PHOTO rather than what it is about.

Let’s look at an example for this second solution: say I took a photo of a volcano exploding and posted it online. If you wrote a story about the volcano and used my photo without permission, but didn’t say anything about the photo, you would be violating my copyright to the photo. But if your story included something that described how my photo was taken (like how I risked my life to capture the bubbling of the lava), then it would likely be a comment, which is fair use.