Can a male student get in trouble for wearing a dress to school?

Question | Student Expression
There’s a student at my school who is biologically male, but the other day he wore a dress to school. No one had any issues with it except one teacher who started asking him questions and sent him to the principal. All of the students were confused why this was such a big deal. Can the school really discipline the student for wearing a dress?

He probably won't get in trouble, as long as the student is wearing the dress as a form of expression and not to bully or harass others. 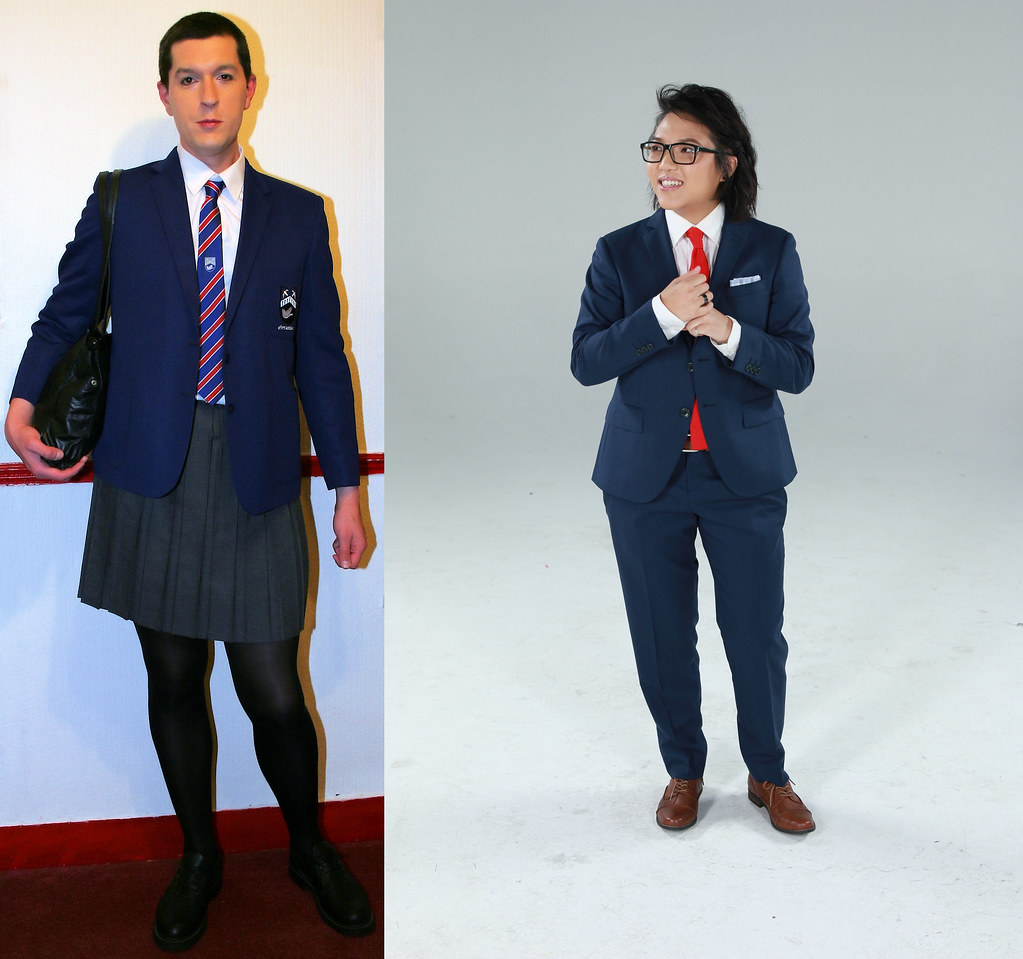 When you think about the First Amendment and protecting free speech, your first thought is probably "speech" in the context of spoken or written words, but it covers much more than that! Speech is really about the expression of ideas, so even completely non-verbal expression counts as "speech" if it communicates a message that is understood by those who see it. For example, think about the different messages that can be expressed through dancing, or how a moment of silence is meant as a show of respect.

For your question: If a boy wears a dress because he is communicating a message about gender identity, gender roles, and social conformity, it is probably protected expressive speech. For example, a biologically male student wearing a dress could be making a statement about his own gender identity, commenting on the dress code, or commenting on the clothing that boys and girls are expected to wear. This would be political speech that is highly protected by the First Amendment even in a school setting.

Most school dress codes do not have specific rules that stop students from wearing clothes usually worn by the opposite gender (think of how many girls wear ‘traditionally-male’ clothes like pants, ties, men’s dress shirts, men’s sneakers, or heavy work boots). A school might have rules against things like wearing revealing clothes or clothes that promote illegal drug use for legitimate reasons. But the school dress code can’t prohibit a student from wearing certain clothing merely based on the message the student is trying to convey.

Schools do have the authority to punish a student if her speech could cause a substantial disruption to the learning environment. This means that if a student’s speech is distracting students in the classroom, or preventing teaching, the school has the authority to stop that speech. That being said, a school doesn’t have the right to punish a student for speech just because it makes other students or school officials feel uncomfortable. Even if other students or staff disagree with a biologically male student wearing a dress, that isn’t enough of a reason to violate that student’s First Amendment freedom of expression. In the alternative, if a male student wears a dress to school as a joke and just to draw attention, which results in distracting his classmates and disrupting class, that speech can be shut down.

Potential for Bullying or Harassment

More on Self-Expression through Clothing 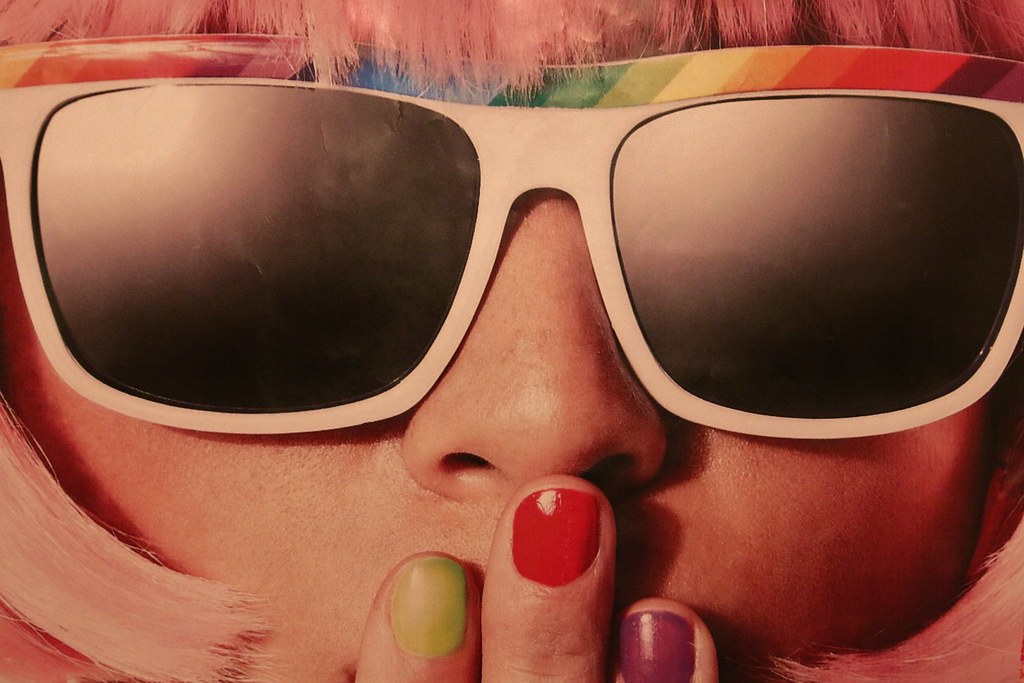 For your question: It’s very likely that a biologically male student wearing a dress would count as expressive conduct, but it really comes down to why he’s wearing it. For the dress to be protected under the First Amendment, the student has to be wearing the dress with the intent to communicate a message, whether it is a political stance, a social commentary, or a simple expression of self-identity.

The Influence of Gender Roles

In society, there are a number of markers that are supposed to identify gender. For example, females are supposed to be soft-spoken, wear dresses, heels, and make-up, and play with dolls; men are supposed to be aggressive, wear pants, button-up shirts, and ties, and play sports. As society changes, some of these markers start to change—we don’t think anything of girls wearing pants or playing sports. But some things are still not socially common, like males wearing dresses.

Gender identity refers to a person’s experience of gender and preferences regarding his or her body, dress, speech and mannerisms. This identity might or might not match someone’s biological sex, and some individuals may identify differently depending on the day (often known as being ‘gender-fluid’). A student may break traditional societal gender roles for a number of reasons, from exploring his or her own identity or commenting on society. If someone is breaking gender roles to convey a message about themselves or society, it will be protected under the First Amendment.

Some examples where a biologically male student would wear female clothes to portray a message include:

Expressive conduct like wearing a dress that communicates one of the above messages would probably be considered passive political speech, which gets the highest protection under the First Amendment. Just because students or faculty may feel unsettled seeing a student in non-gender-conforming clothes, that does not amount to substantial disruption.

Even without substantial disruption, a school could be worried about the potential backlash that could come from a student wearing non-conforming clothes. That student could face bullying or harassment, which in extreme cases could even put the student in danger. However, many states recognize an idea known as the “heckler’s veto,” which says that a school can’t shut down a student’s speech just because there might be teasing, bullying, or harassment. Even though schools want to protect their students’ well-being, they can’t do so by shutting down that student’s First Amendment rights to free expression.