Can my student organization broadcast a student’s name and photo in one of our productions without that student’s consent?

Question | Privacy
My student organization broadcasts a student’s full name, sometimes with their image, in our productions. Are we allowed to do this? Does it make a difference if the broadcasts are only shown to students or if they’re posted publicly online? When does a broadcast need to have students sign waivers so their image can be used?

For the most part, yes, go for it! 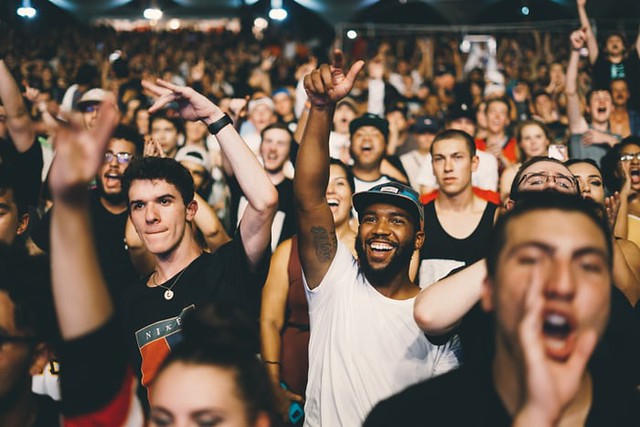 Generally, student broadcast organizations may include a student’s full name or an image of them. Just remember, especially for a student’s image, broadcasting organizations need to be mindful of privacy rights. However, the level of privacy that each student expects can depend on WHERE their image was taken. Imagine you and your friends are at your school’s football game one night. The student broadcast records you and your friends cheering, then plays it on the air the next day. Because this was a public area, the organization wouldn’t need to get image waivers because the use would be considered “related to broadcasting the game.”

But don’t think you’re in the clear just yet—consent can depend on certain situations. For example, you may need to get consent from either the student or a parent if the broadcast is solely on the student and not like that public football game footage. It also matters where the broadcast is being shown. If it’s an in-class broadcast assignment, then it’s less likely that consent will be required. If it’s a broadcast shown to students outside the class or posted publicly, it is more likely consent will be required. And remember: if the student is under 18 years old, parental consent is needed; however, consent is usually given through waivers that are found in a student handbook or as part of participation in extracurricular activities.

How to make sure you aren't breaking any privacy laws 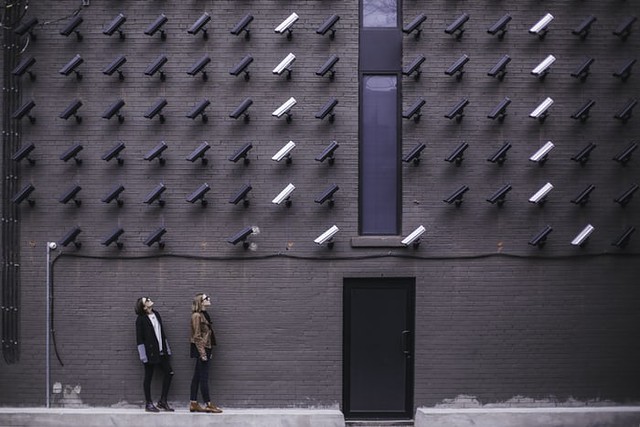 Just to be clear: it is essential for student journalists (whether in newspaper or broadcasting) to be mindful of a student’s privacy rights! That means understanding the law behind those privacy rights. So, let’s break it down. There are four ways a student can sue for invasion of privacy. In the legal world, we call these privacy torts (non-criminal wrongdoings).

3. Publicity that paints someone in a false light.

4. Appropriation of someone’s name or likeness (i.e., for a commercial purpose)

Let’s start with intrusion of solitude

We are looking for a few things here: (1) there was an intrusion into a private place, conversation, or matter and (2) the intrusion was offensive to a reasonable person (how the information was obtained. Using a student’s image taken from a public place is not the kind of intrusion courts consider offensive. So as long as you are taking a picture in a public place, where a student would not expect privacy, then you do not necessarily need consent, such as at a football game. But if the methods were offensive, or sketchy, then consent is definitely required. An example of this would be taking a picture of the quarterback through the second story window of the locker-room. So weird, right? You definitely can’t go around taking photos of people without their permission in a private place—it’s creepy and unethical. The moral of the story is to be careful about the methods you use when recording students.

Next up: publication of private facts

For publication of private facts, you’ll need to obtain consent before broadcasting private embarrassing or offensive material about a student unless the material is true, newsworthy, and of a legitimate public interest. Simply using someone’s last name in a video broadcast does not constitute publicizing a private fact. You probably know the last names of many students and teachers. Not a big deal.

False light is when the media publishes a false statement about a student’s conduct, characteristics, or beliefs that would be considered offensive to the average person. There’s more to this, though. The broadcaster must (1) know that the information is false or (2) have acted recklessly when publishing that false information.

What does this mean for you as a student broadcaster? Well, first, always be conscious of how you’re painting the people in your story. You may use a student’s image or interview footage for a scandalous story, but that student must consent to that use. If you are using a student’s photo for a story that has nothing to do with the original story, you cannot use it. Wait . . . what? Let me give you an example. You take a picture of a student texting because your school just allowed students to use their phones between classes. The student was totally okay with that. Yay! Print it. Your next story is about sexting and you decide to use the same photo, but you don’t ask the student whether you can print it with this sexting story. You just send the photo to print. You just implied that the student in the image is sexting in the middle of the school day, right? That’s false light.

Last but not least: misappropriation!

First of all, what does “misappropriation” mean? To put it simply, it is taking something without asking. Here, it is taking someone’s image or name without their consent and using it to make money (what we call a commercial purpose).

It is unlikely that misappropriation would occur in a school context. Why? The student claiming misappropriation would have to show that their image or name was used by the broadcaster for a commercial purpose. It will all come down to whether the student broadcast organization is trying to make money or trying to report the news. If the purpose is for a commercial purpose, then consent is definitely necessary.

Now say I do need to get consent—how does that work in this context?

We keep talking about consent, but we haven’t given any specifics on how to obtain it. The most common form of consent comes from waivers in student handbooks or the ones that students must sign when they participate in extracurricular events. These waivers often say that school events may have photographers or videographers, which may be used for school purposes. Some schools also use “Permission to Photograph” consent forms to be signed by either parents or students, which grant the school, and its student organizations, the ability to photograph and/or videotape the student. You should see if your school has policies like this.

Beyond these general forms, if you are interviewing someone, or even a small group, it’s a good idea to obtain consent to use their image. This can be done either with written consent or by getting their recorded verbal consent before the interview.

Remember! These kinds of forms cover general recordings where the recording equipment is visible. Don’t mess around with hidden cameras, because that throws those consent forms right out the window and the broadcasting organization is no longer protected. The bottom line with that is that you generally need consent to record someone when they’re the focus of the recording. Recording someone in secret is often considered a violation of their right to privacy. You’re not an international super spy, you’re a journalist, so just don’t record someone in secret.