Can I record an interview with my principal, without asking him, if I put the recorder in plain sight, or does it depend on what state I am in?

Question | Privacy
I am a student journalist in Michigan and I interviewed my principal about a teacher at my school. I decided to record the interview, but I did not ask my principal if that was okay. I had the recorder on the table, so would that make it clear that I was recording? What about if the person had consented to an interview at the beginning and not asked for something to be off the record? Does it matter that it was in Michigan as compared to another state? And, finally, if it comes to a defamation lawsuit, is a school principal categorized as a public official when performing duties relevant to his or her position as principal? 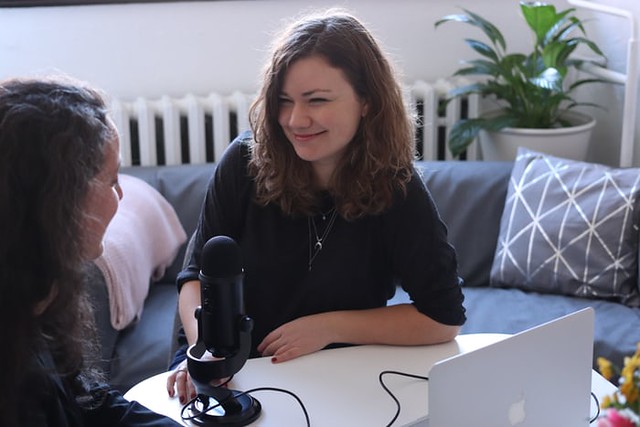 First, let’s make it clear that recording someone during an interview definitely matters what state it happens in. Some states require consent from both parties. Some states require consent from just one party. For example, Michigan could have drastically different laws than Montana, so it’s always important to check the law of your state. In this case, Michigan has a law requiring both parties to give consent. Therefore, the consent of you, the student, and the consent of the principal would be required for the interview.

Now, you asked about something we will call implied consent. Implied consent is a murky area, but in an attempt to give you a clearer answer, we can look to ethical rules, which can apply to recording of interviews for newspaper articles. In this situation, implied consent would happen when a reporter places a recording device on the table during an interview and presses record, but perhaps did not explain that the whole interview was going to be recorded. It was clear there was a recording, but not fully explained. That is implied consent. 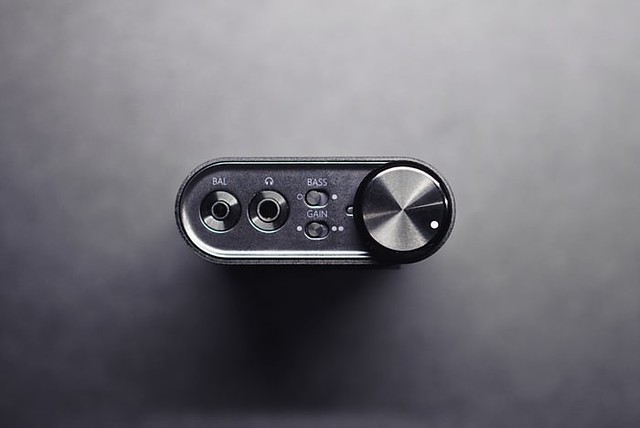 This case comes from Michigan, which has rather confusing consent laws. These consent laws make it a crime to put recording devices in private places and also focuses on things like eavesdropping and deception. So, the common practice is to require both parties to consent to interviews. If you are a Michigan journalist, do not hide your recorder in your backpack or purse. That’s a big no-no. Even if you’re not in Michigan, your state may have its own rules about consent when it comes to recording interviews, so it’s a good idea to check your state laws and make sure that the person you’re interviewing knows they’re being recorded.

Like we indicated, implied consent is a pretty murky area. Courts have said that when consent is requested, the reporter should say what that consent encompasses. So, it puts the burden on you, the interviewer, to indicate to the person you’re interviewing what exactly their consent means when they say they can be recorded.

Let’s give you an example of what that looks like. Here, it would have been beneficial to indicate that the reporter was asking for consent to be recorded for the entirety of the interview and that the principal should specify when she wanted something off the record. Otherwise, everything they said would be fair game to use in your article.

Nevertheless, the principal still consented to the interview from the beginning! Yes, it would be simpler if the student reporter was clearer about the scope of the consent and given guidance on how to take something off the record, but the fact remains that the principal knew she was being recorded and had given consent at the beginning of the interview. Boom! The principal’s voluntary statements are okay to use. As the recording device was out in the open, the principal knew she was recorded, and her comments were made voluntarily, journalistic ethics would indicate that the consent was implied throughout the interview. Consequently, the student is likely safe to use this recording in this situation.

Could I get sued for defamation?

In a nutshell, defamation is a person claiming that they or their opinions have been wrongly displayed to the public and that they have been damaged as a result of your representation or lies about them. False light or slander are examples of defamation. (We have some Q & As on these if you are interested in learning more.) It’s literally de-faming someone’s public persona.

The question mentions whether the principal is a public official. This is important because public officials have a higher burden of proof (translation: they need to show a lot more evidence) when it comes to these lawsuits. They need to prove something called actual malice. Actual malice essentially translates to an actual and reckless disregard for the truth. You know those gossip magazines you see in the aisle at the grocery store? They get into trouble with this every so often.

The bottom line is this: the student reporter would not have gone to the principal for the story if she wasn’t the principal. Now, if it had been about the principal’s private life outside of the school, then maybe she wouldn’t be acting as a public official. See the difference there? But that’s not what happened. The thing she wanted taken off the record was a question to her about another teacher, but it was done so to get information from her in her capacity as principal. As it is, any court would probably see this interview as one with a public official and would consequently require actual malice for the principal to win the lawsuit.

Now we know the principal would very likely be considered a public official, the question of defamation still remains. In a nutshell, the concern is that the principal might sue for defamation, because her comments were taken out of context in the interview. If she constitutes a public official, which we think she would, she would have to prove that the student had actual malice (remember: a reckless disregard for the truth) in publishing the interview. That standard is really hard to beat.