Can I get in trouble for making fun of someone or saying mean things about them online?

Question | Libel
The other day, our school went into lockdown and they did a drug search. They found drugs in the girls’ bathroom. After it was over, we all went back to class, but we were all wondering who the drugs belonged to. A student posted this on Facebook:

"I'm no Sherlock Holmes but if you ask me, all those drugs were probably Maya Mitchell's. Just by looking at her you can tell she smokes a lot and pops xans all the time."

Maya’s parents got really mad and now the student is worried they might try to get him in trouble. Other people thought the same thing about Maya but didn’t post it. Is this considered libel?

*NOTE: student’s name has been changed to Maya Mitchell for privacy reasons. 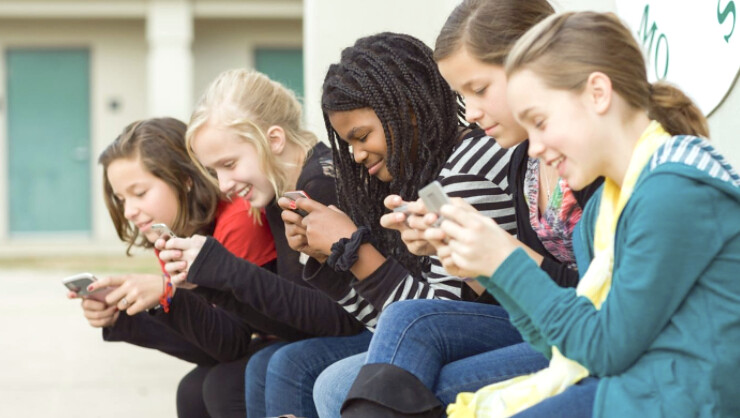 Based on the harmful content of the student’s Facebook post, it’s more than likely libel. Libel is a word used to describe written defamatory speech. Defamatory speech harms a person’s reputation, their social connections with family, friends, or employers, or their ability to work or make a living. (Pro tip: if you’re worried about libel, don’t post mean things about people online!) If what the student is saying about Maya is untrue, then it’s probably libel and Maya’s parents could bring a libel lawsuit.

The student could claim he was just expressing his opinion, or that this was simply meant to be a harmless joke. In some situations, opinions and hyperbole (unbelievably outrageous speech) are protected, and the speaker would not be at risk for libel. However, this student’s Facebook post likely doesn’t qualify as either.

What Counts as Libel & What Do You Need to Win a Libel Lawsuit?

Anyone from big name publishers like The New York Times to a single person can commit libel. Libel is technically a written statement, but that doesn’t mean it has to be something actually printed on paper—a tweet, a Facebook post, or even a Snapchat message can count as written speech!

To win a libel lawsuit, a person who is harmed by someone else’s speech must prove:

The Facebook post is probably libel because almost all of the above elements would clearly be met. If Maya’s parents were to bring a libel lawsuit, things aren’t looking very good for the student who posted…

BUT, notice that we’re missing an important requirement…

4. Was the statement about Maya true?

The thing is, we don’t yet know if the statement is true or false. If it turns out that the drugs actually did belong to Maya, her parents can’t do anything about the Facebook post. It doesn’t matter that the post is hurts to her reputation, or that it meets all of the other requirements, it’s her fault for bringing in the drugs. Truth is usually a complete defense to a libel lawsuit.

Be careful–not just anything counts as an opinion. Throwing in phrases like “in my opinion,” “if you ask me,” or “I personally think,” doesn’t automatically make what you say an opinion. What makes a statement an opinion is that it can’t really be proven. Let’s look at an example:

“In my opinion, our principal is an idiot.”

This would be an opinion statement. Because calling someone an idiot isn’t a statement of fact and can’t be proven, this isn’t libel.

“If you ask me, our principal steals money from the school.”

This is something that can be proven one way or the other, so it’s not considered an opinion statement. This could count as libel!

What the student said about Maya is a provable statement of fact. – “All those drugs were probably Maya Mitchell’s.” If he had posted something vague like “I think Maya is a bad influence,” that would probably count as an opinion, because that’s not concretely provable. See the difference?

Hyperbole is also protected speech and not considered libel. Hyperbole is an over-the-top exaggeration, or a false statement that is so outrageous no one would think the speaker is being serious. Even if it seems technically provable, hyperbole doesn’t count as libel because it is so ridiculous, there is no question of it being true.

The student’s post wouldn’t be hyperbolic speech because it is very believable, especially because the school actually found drugs. But it would be a different story if the student posted something like this:

“BREAKING NEWS: Looks like the cops are on to Maya’s multi-million dollar grow operation in the school’s basement! Just wait til they find out Principal Jones is in on it too and that he and Maya spark fat blunts in his office every day. During today’s smoke break with P-Jones, Maya got so lit she thought it was a good idea to keep her stash in the girl’s bathroom! Could this be the end of Maya’s cartel days??”

Does any of this sound like it could even be the slightest bit true? Yeah, we didn’t think so either. Statements like these that are absurd, over-the-top, and unbelievable aren’t considered libel, but the student’s post, on the other hand, sounds pretty normal and believable, so Maya’s parents could still sue for libel.

How does your state treat libel? Click hereto find out.