Can the school censor student journalists and stop them from broadcasting bad game scores?

Question | Student Press
The basketball team at my high school is terrible. They’ve barely won a game in two years. The basketball coaches told the student journalists that they can’t broadcast the game scores anymore because it hurts the feelings of the players. Can they censor us that way?

If a school administrator censors the scores of high school sports on school-sponsored television broadcasts, it is likely a violation of student First Amendment press rights. 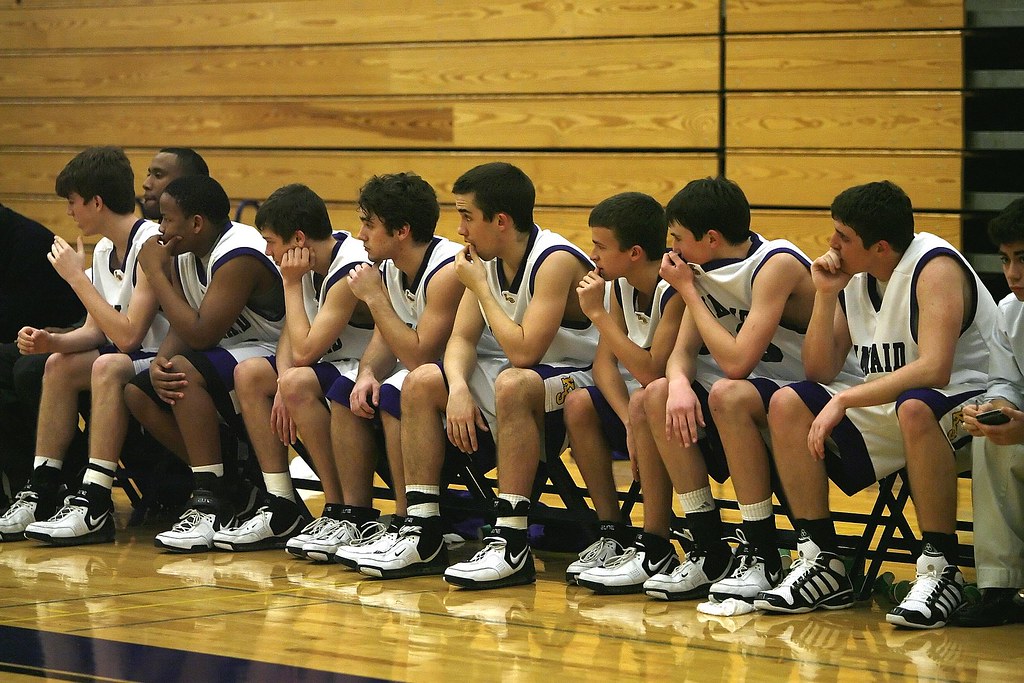 If a school administrator censors the scores of high school sports on school-sponsored television broadcasts, it is likely a violation of student First Amendment press rights.

Television broadcasts like these are public forums, and reporting the scores of high school sports is hardly going to cause a material or substantial disruption. So that’s one point against the school administrators in their mission to suppress student speech. Also, censoring speech for the purpose of preventing hurt feelings is not a real educational concern. That’s another lost point there. Sorry school administrators, we think you’re going to lose this game.

Courts have held time and time again that students have a right to express their opinions, even on controversial subjects. Students do not shed their constitutional right to free speech at the schoolhouse gate! 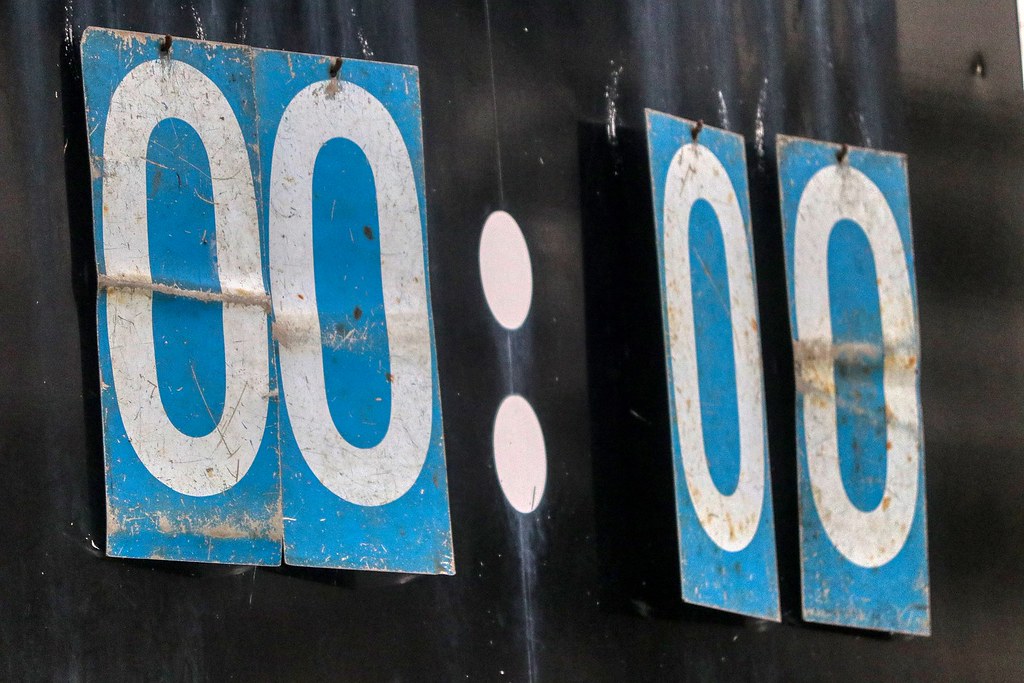 Whether in the cafeteria or on the playing field, courts have held time and time again that students have a right to express their opinions, even on controversial subjects. Students do not shed their constitutional right to free speech at the schoolhouse gate!

In the landmark Supreme Court case Hazelwood School District v. Kuhlmeier, the Court addressed the issue of whether school officials could censor speech during a school sponsored activity. It based its decision on three main factors: (1) the type of forum the school was; (2) whether the speech would cause a material and substantial disruption; and (3) whether the speech was being censored for a legitimate pedagogical concern.

What’s a forum got to do with it?

The type of forum a school is classified as tells us how much censorship an administration is allowed to exert on student journalism and news. Whether a school is classified as a public forum (least restrictive) or non-public forum (most restrictive) has to do with the policy or practice put in place at the school. To determine what kind of forum your school’s newspaper is, be sure to look at our Q&A “How do I know if my school’s newspaper is a limited public forum?”.

In situations where student journalists have been operating their school newspaper for a while without censorship, it’s likely that the newspaper is at least a limited public forum, if not a public forum. If students have been able to accept stories from members outside of their news staff, have businesses from the community advertise in the newspaper, and have not had oversight from the school administration before publishing a story, the school is probably out of luck when it comes to censoring the newspaper. In our example about the basketball coaches, at the beginning of each year, coaches and school officials are given informational sheets explaining that any information they give to the broadcast program can and likely will be edited and supplemented by the journalism students. All of this comes together to show that the student broadcast is either a public or a limited-public forum—which means the censorship is likely a violation of the First Amendment free speech rights.

So what if our basketball players have hurt feelings because they never win and the game scores are broadcasted to the public? Why should we care?

The Supreme Court has previously stated that the mission of school includes teaching citizenship and teaching socially appropriate behavior. But this does not include protecting students from the discomfort of an unpopular message. As much as it may sting to see a losing score on a student broadcast, that’s showbiz baby. Don’t be sore losers!

Although courts have considered whether captive audiences, like those watching a student broadcast during class hours, are particularly sensitive to speech, this is only relevant if the speech was lewd or vulgar. Sorry coach, we don’t think a bad score is THAT bad. Either way, any sports-loving high school already will have known about the scores from friends, classmates, and even the teachers. So there’s no way the speech would be disruptive. If it was a disruption, it likely would have occurred the day of the game when the team lost.

But hey, let’s play along with this hypothetical that showing the scores of games will affect the mental stamina of students. The Hazelwood Court considered a group of factors to figure out whether or not a story should be censored for a legitimate pedagogical concern.

These factors included: (1) privacy; (2) the maturity level of the audience; (3) fairness and balance, including the opportunity for relevant parties to respond; (4) journalistic standards; (5) the experience of the faculty advisor with regard to editorial procedures; and (6) whether the article itself conformed to grammatical and scholarly norms.

Looking at these factors, it’s pretty clear that the school administrators are on the losing side. A high school audience is mature enough to understand that competitions can be won or lost, there were no factual inaccuracies or grammatical errors in the broadcast (in fact including scores would only make them MORE accurate), and no one’s privacy was violated. Therefore, any censorship like the kind mentioned here would likely be a violation of the First Amendment.