Can my school censor school newspaper advertisements based on the school’s Code of Conduct?

Question | Student Press
There’s a local pizza place that students at my school love to go to. My school newspaper sells ads to this place with coupons, but our school does not want us to print these ads because the pizza place also sells alcohol and lottery tickets. The school says the ads violate the Code of Conduct, which prohibits the promotion of products that are illegal for students to buy. Can my school censor this advertisement based on the school’s Code of Conduct? Can they do this even though the newspaper is not funded by the school but by advertisements?

The school likely cannot prohibit the newspaper from publishing advertisements for alcohol and lottery tickets. 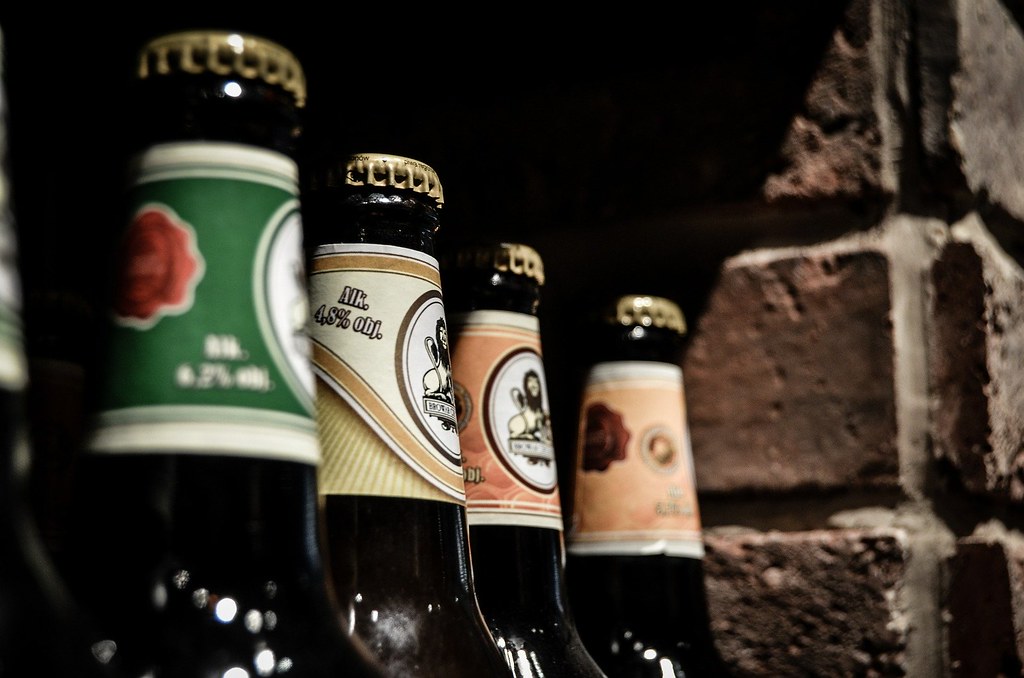 The school likely cannot prohibit the newspaper from publishing advertisements for alcohol and lottery tickets because the newspaper is likely a limited public forum and therefore not school-sponsored speech. It is also not barred because the advertisements are not lewd or vulgar, and the ads did not cause a substantial or material disruption to the school.

Why does it matter what kind of forum my school newspaper is? 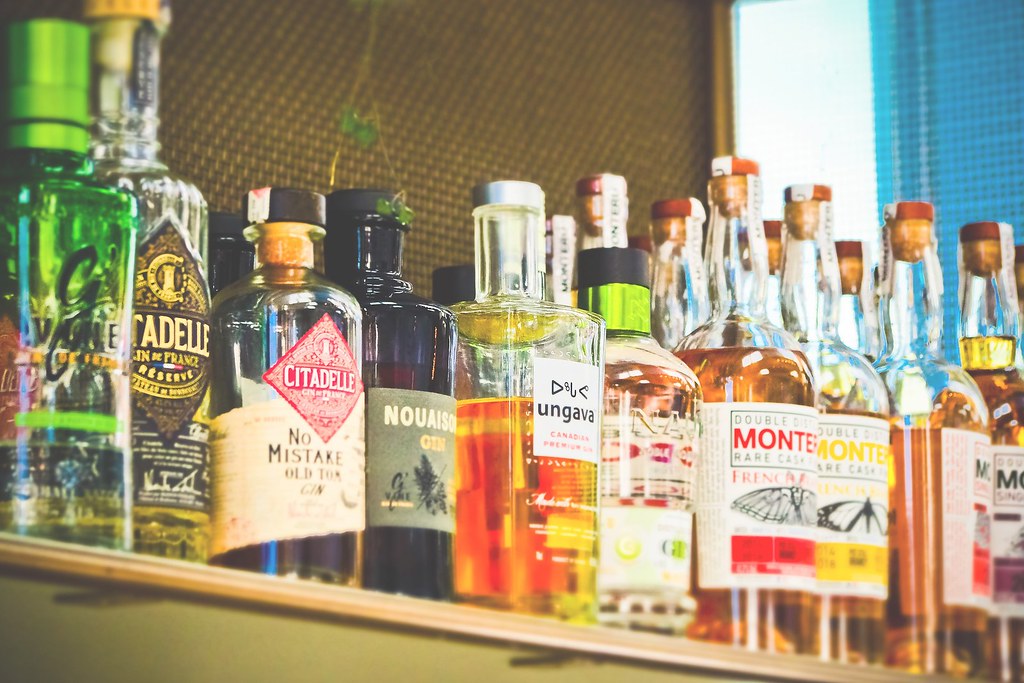 If a school, such as this one, is a limited-public forum or a public forum, students would be given more control over their own publications. In other words, they would pretty much be allowed to include advertisements that reference alcohol and the lottery, even though the students at the school can’t partake in either.

Courts say there are nine factors to look at when determining what kind of forum a school is. You can read more about the specific factors in our limited public forum Q&A. But know that it essentially boils down to this: What are the habits and policies of your school, what kind of supervision does your newspaper get, and how much control over the newspaper do students typically have? All are perfectly reasonable questions, we think!

In this case we're talking about, school policy says that students submit their material to the Communications Board for approval and that they also receive grades in school for their work on the paper. But there are some other important details here too! Students independently manage the newspaper because the faculty advisor does not control the content of the newspaper and the faculty advisor does not supervise the research or the editing of articles. On top of that, the school has opened its forum to non-students by allowing advertisements for places like pet stores, restaurants, and photography studios to be published. With all this in mind, it's likely that the newspaper can argue that it is a limited-public forum and it should be able to publish the ads.

Okay but what about this school rule? Why doesn’t this stop us?

One thing that might be able to stop the advertisements from running would be if the speech was considered to be lewd or vulgar. Now, the school may argue the advertisements are lewd and vulgar because they go against their policy, but that’s not how this works.

Although schools are allowed to censor speech that is lewd or vulgar, that’s not likely to be an issue that will stop this advertisement from being published. The main point of this particular advertisement is to advertise for a store. The lottery tickets and alcohol just happen to be sold at the store--they are incidental. Although the school has a legitimate interest in preventing alcohol abuse and gambling addictions, 95% of the advertisement is devoted to promoting the name, address, and hours of the restaurant, as well as advertising that the restaurant serves pizza and does home delivery. The mention of alcohol and lottery tickets is part of four minor words listed in the ad. Looking at the advertisement as a whole, it doesn’t seem like it would promote the illegal purchase of alcohol and lottery ticket sales to minors. It merely advertises that these goods are for sale at the restaurant for those who can legally purchase them.

One last-ditch effort may be made by the school to claim that this ad may cause a substantial disruption in school or may interfere with its educational efforts. But from what you’ve told us, there’s been no evidence that this ad has even caused the smallest rumblings in the high school drama/gossip pool. So, this kind of argument would also likely fail. It’s possible for off-campus incidents to be disruptive. But it is not disruptive for a high schooler to go into a pizza place that sells pizza, beer, and lottery tickets and happen to see beer in a display cooler behind the counter. This is a totally normal occurrence and not disruptive, so there’s not much of an argument to explore here.