Can our school punish students for what we post on our social media?

Question | Social Media
My friend posted a graphic picture on his Instagram of himself riding in a car and mooning a group of girls walking down the sidewalk as the car drove by. The school administrators found out about the picture and suspended him for three days for his vulgar posting. Can the school punish my friend for what he posted? Are student social media posts considered free speech under the First Amendment? What are students allowed to post to social media, and what can they get in trouble for?

A lot about whether a student can be punished for social media has to do with whether the social media posts cause a material disruption to the learning environment and whether it has a connection with the school. 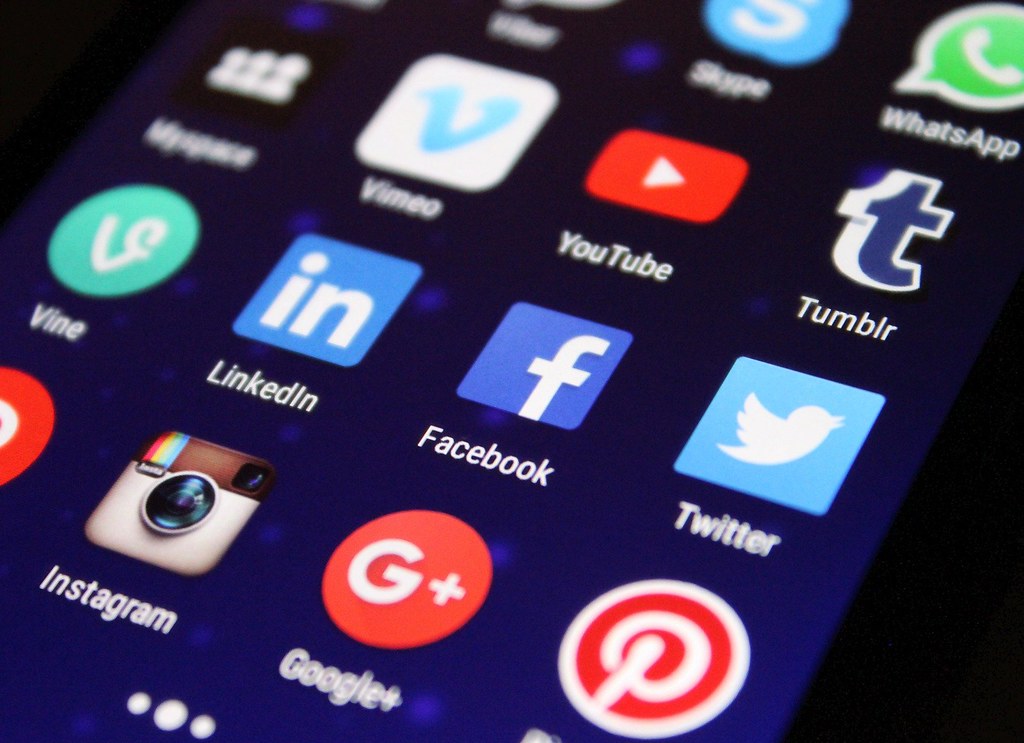 Yes,  we know "it depends" is not a real answer, but hear us out. A lot about whether a student can be punished for social media has to do with whether the social media posts cause a material disruption to the learning environment and whether it has a connection with the school. That’s a case-by-case basis sort of analysis. That being said, students are allowed to exercise their right to free speech, especially when the speech is purely political. However, threatening and defamatory (untrue) statements are likely to be punished--and are allowed to be punished--because a school can typically expect that these kinds of statements will cause a disruption.

Let’s talk about student speech and posts on social media. 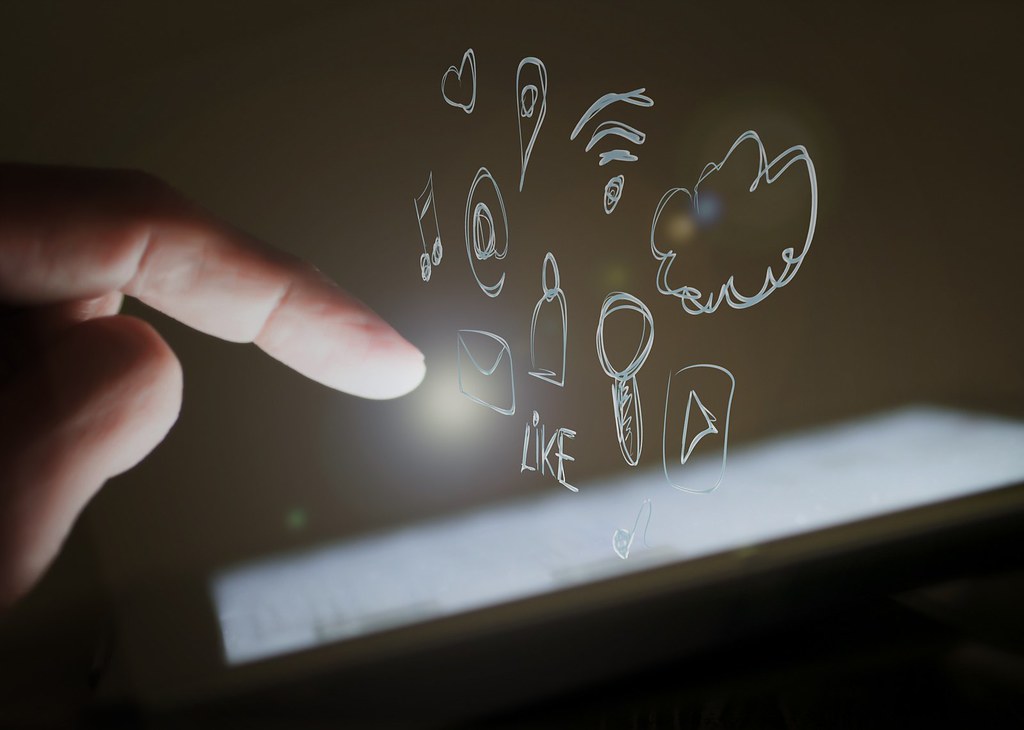 Students are allowed to express all kinds of speech on social media with little to no worry. Political speech, exaggeration or hyperbolic speech, and even lewd and vulgar speech are likely protected as long as things don’t get too crazy. But speech that is violent and targeted or speech that is substantially disruptive to the learning environment can be limited and disciplined. Now what does “disruptive” mean in terms of social media? Well, if the speech on social media is posted, created, and/or accessed on a campus, and it causes any sort of hubbub beyond the general gossip buzz on campus, a court is likely to rule that it is disruptive to the learning environment. Because at the end of the day, students are at school to learn, and if they cannot learn because of a social media post, the post needs to be controlled.

So hypothetically, say I post a picture of me drinking underage on social media before prom. Does that count as disruptive speech?

Hate to break it to you, but yeah, it kind of does. Prom may be an off-campus event, but it is still a school-sponsored event, so it has what we like to call a “direct nexus” or connection with the school. This is because the events leading up to, and at, this event are going to reach back to the school in one way or the other.

Also, you need to remember that the school has a duty to protect its students from illegal drug use, and this duty also encompasses the act of illegal underage drinking. This means that the school has a legitimate educational concern in this situation. Rumors about prom being a hub for underage drinking and other illegal activity is likely to cause some sort of disruption too.  So, if you get in trouble for a post like this, your rights likely haven’t been violated. The school was just doing its job.

Alright fine, but what if, hypothetically, I’m anonymously posting on social media that my teacher does drugs and am also making anonymous sexual jokes about my other teacher? Can I get in trouble for that?

If the speech is not violent, targeted, and is not disruptive to the school environment, it may be allowed. However, be careful with what you say. You could very well be risking a defamation charge by having a little too much fun on social media with what you say about your teachers (assuming what you’re saying is not true). After all, telling lies is not protected by the First Amendment. If these posts manage to end up ruining your teachers’ reputations or costing them their jobs, you could be in trouble if the posts get traced back to you. Anonymous or not, a court order may force your social media site to reveal your name. Just be nice to others on the Internet, and you won’t have to worry about these kinds of things.

Last question: Senior pranks are a tradition at my school. Don't tell me I can’t do those anymore too. . . .

In the context of the First Amendment, let’s just start out and say that if your school is a private school you’re straight out of luck. But let’s figure out what happens if your school is a public one. The first question we ask ourselves is this: “What kind of speech is a school prank?” It’s certainly not political speech, and it’s likely not making a commentary either, so it won’t be offered much protection under the First Amendment. Second, we have to see if this prank will cause a substantial disruption. If your class prank is going to hinder the educational process of other students, such as make them late for class for example, then the speech will likely be limited by your school. And as fun as pranks may be, school administrators are going to be allowed to limit this speech without much, if any, resistance, especially if your prank disrupts the learning environment for others.