Can a school suspend students for attacking another student on social media?

Question | Social Media
Our school just had a student commit suicide. We found out that the student’s girlfriend recently broke up with him. A couple of students started attacking her on social media, saying that he wouldn’t have died if she hadn’t broken up with him. The girl is now in counseling with symptoms of depression and self-harm. The school board wants to suspend students who posted the mean comments. Can the school do this?

Yes, a school has the authority to discipline students for off-campus attacks made on social media that disrupt the general student welfare or attack an individual student. 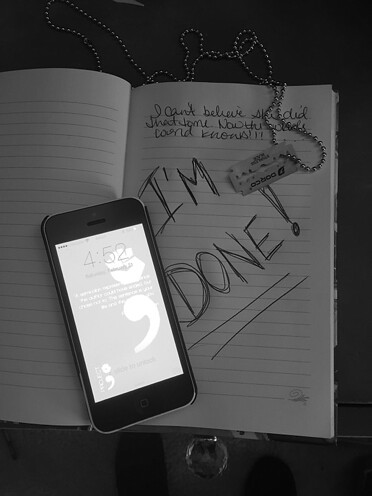 Even though the First Amendment protects many kinds of speech, student speech that is considered a true threat or creates a substantial disruption to the school will not be protected.

How can a school have authority to punish students for something that wasn’t school related?

Schools are responsible for protecting the health and well-being of their students. Even though there may not be a true threat of violence against the student, because the social media posts targeted her and caused her actual harm, the school can step in to protect her. In this case, it wasn’t just that the girlfriend was upset by the social media comments––the accusations triggered mental distress, depression, and self-harm enough to impact her well-being and her ability to learn in the school environment. Even though these statements were made off-campus on social media, the school can discipline students to protect the well-being of others.

Courts are likely to respect a school’s decision to censor off-campus speech that is a targeted true threat or that disrupts a student’s welfare or a safe learning environment. Courts have recognized that harassment and bullying is a pervasive problem across the United States. Because students spend most of their time at school, school boards are in a unique position to protect young people. Courts have given them broader power to discipline threatening or harmful social media posts.

What is a "true threat"? A true threat is a statement that a reasonable person would think shows an intent to hurt or injure another person. This type of expression is not protected by the First Amendment. It’s hard to tell if any of the comments here count as a “true threat” without knowing exactly what they say, but if they meet this definition, the school may be able to discipline the students that made the social media attacks. At the same time, the posts here actually do interfere with the student’s right to a safe learning environment.

How does this interfere with the right to a safe learning environment?

The girlfriend suffered devastating injuries in the form of depression and suicidal tendencies that were a direct result of the online attacks. The school could also argue that these posts affect the entire educational environment because the rumors and accusations spread, leading to hostility and distraction for many other students. It is a school’s mission to foster civility, respect, and empathy for one another in their students. When a group of students target one person to inflict emotional or physical harm, the entire climate of the school becomes toxic. So, a school can discipline any student who specifically targets another through social media to protect not only a targeted student, but also the entire school environment.