Can a school stop you from creating a memorial for a student suicide victim?

Question | Student Expression
We had a student commit suicide at our school, and we wanted to create a kind of memorial to her. We planned to decorate her locker and wear buttons with a picture of her on it. Our school administration is trying to keep us from commemorating the student. Can they do that?

Yes, the school can stop you from doing that out of concern for disruption, but there might be a other ways to commemorate that student. 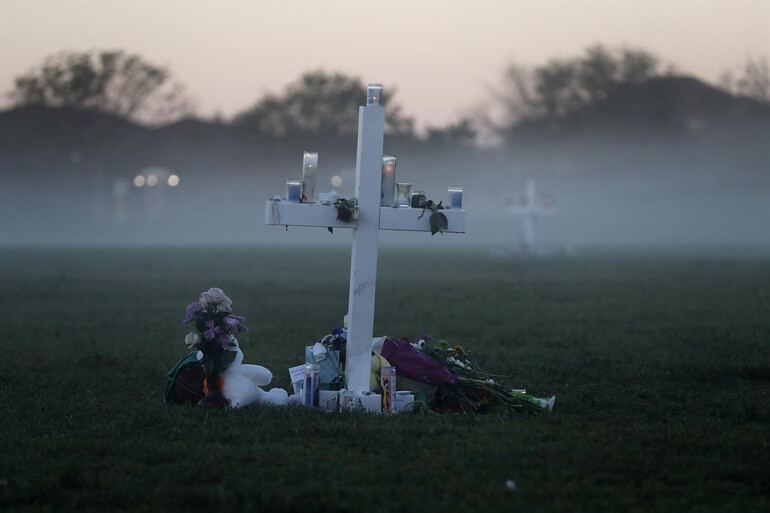 The school can stop you from conducting in-school memorials because the school is probably worried that the memorial could cause a substantial disruption in the school and interfere with learning. But there may be a more thoughtful way of commemorating the student that the school would be less likely to censor.

The Supreme Court has ruled that a school can restrict student speech if it creates, or foreseeably could create, a substantial disruption in the operation of the school. Here, the school is probably worried that the memorialization would be a constant reminder of the suicide. It could stay the topic of conversation and interfere with students’ learning environment. The school might also worry that the memorial could glorify suicide, which could encourage other students struggling with mental health issues to hurt themselves or even attempt a “copycat” suicide.

If you still want to create a memorial, a good idea is to shift the focus away from the student who committed suicide and instead focus on mental health issues and suicide prevention. Not only would this help the school heal, but this type of speech is protected political speech––it focuses on a health issue of national concern––meaning the school has less authority to shut it down.

A Closer Look: Why the School can Regulate the Memorial 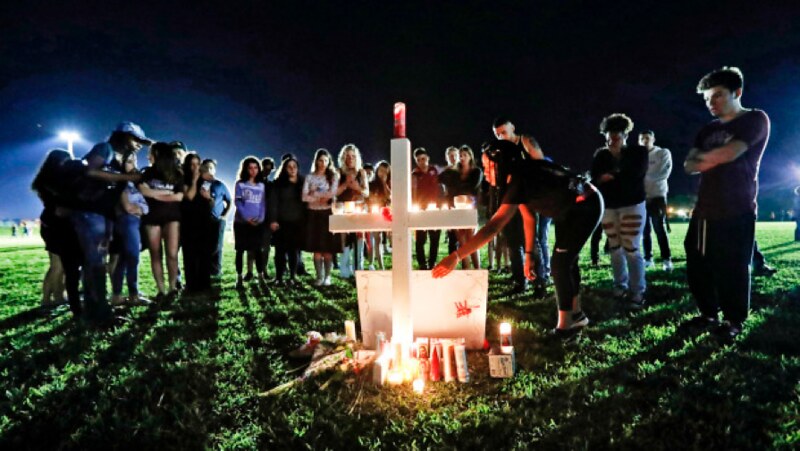 In Tinker v. Des Moines Independent Community School, the Supreme Court ruled that a school can restrict student speech if it creates or foreseeably could create a substantial disruption to the learning environment. In the Tinker case, students were suspended from school for wearing black arm bands to school in protest of the Vietnam War. The Court found that peaceful demonstrations are allowed in public schools as long as they do not disrupt the learning environment.

Here, the school could say that the commemorative buttons could foreseeably cause a substantial disruption. The locker decoration and the buttons might keep the suicide in the students’ thoughts and on the front burner of conversation. Such distraction might interfere with the students’ ability to learn. The administration has a strong interest in trying to prevent the school from dragging itself through the tragedy day after day when it has already lost instruction time during the initial reaction.

Because schools are charged with protecting the health and wellbeing of their students, glorification of suicide is also a huge worry. The school could say that using the student’s face on pins would glorify the victim, keep her in the public spotlight, and encourage other students to self-harm or even attempt suicide. Because the pins garner such attention for the deceased student, a depressed student could want to attract the same attention for himself and attempt self-harm. Making pins with just the student’s name and the dates of her birth and death might be a way to memorialize the student without shining too bright a light on the suicide.

How can we make a memorial without the school trying to stop us?

The best way to stage a memorial and avoid interference from the school is to broaden your expression to be more political speech. Shift the focus away from the student that committed suicide and instead talk about suicide and mental health issues in general. The memorial can be used for mental health awareness and suicide prevention, which would help students work through their grief without the fear of “copycat” suicides. Putting focus on mental health awareness and suicide prevention would help students struggling with depression or mental illness see that their fellow students are there for them and that a warm and supportive community exists in the school. The Center for Disease Control, the American Psychological Association, and numerous other organizations have resources that students can use for this type of campaign. For more information on suicide and prevention, visit: https://www.cdc.gov/violenceprevention/suicide/index.html.