Can we use pictures of celebrities to make a look-alike page in our yearbook?

Question | Copyright & Fair Use
I work on the yearbook for my high school. One of the kids at my school looks like the singer Nick Jonas. We want to have a celebrity look-a-like page in the book where we edit in side-by-side pictures of the student and the celebrity standing in the same pose. Our advisor is worried that this might violate copyright law because we sell the books to fund the yearbooks for the next year. Can we include this section in our yearbook?

Most likely, yes, this section could be included in the yearbook because it is probably Fair Use of celebrity’s pictures. 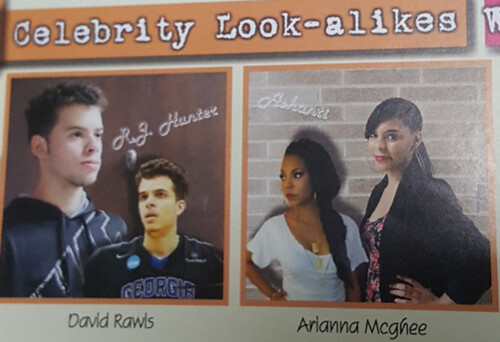 Copyright law lets authors and artists protect their work by guaranteeing the artist (or the copyright owner) rights to:

Copyright protects all kinds of things including drawings, paintings, novels, songs, pictures, photographs, and yes, even memes. In this case, the person who took those pictures of the celebrities probably has a copyright in those pictures (we’ll get into that in more detail below).

Fair Use is a rule that lets someone use another person’s creative work without having to get permission. Fair use is fine as long as the person is using the owner’s work for: criticism, comment, news, reporting, education, scholarship, or research.

To figure out whether someone’s use of a creative work is “fair use” we have to ask four questions:

For a deeper look at Fair Use, click here.

Let’s ask these questions for the Nick Jonas Lookalike case. 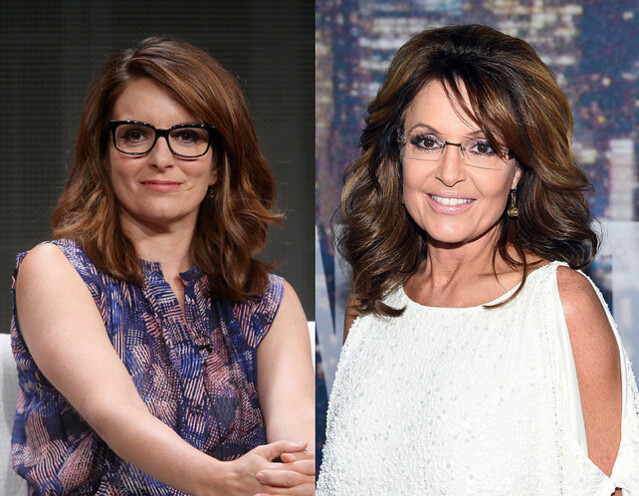 1) The photo of the student mimicking the celebrity is used for education because it’s for a school yearbook. The student photo also changes the message and meaning of the original photo. The celeb photo of Nick Jonas is just a headshot promoting the singer. When the student picture is edited in with the Nick Jonas photo, the outcome is funny. #themissingjonasbrother

2) Photos are considered to be very creative because you choose the lighting, props, angles, and other things when taking a photo, especially in a professional photoshoot. Every photograph is different because of these individual choices, which makes them very creative and original. A very creative work gets high copyright protection.

Keeping all this in mind, the celebrity photograph used for a look-alike comparison in a high school yearbook is likely a “Fair Use.”

For closer-than-close celeb lookalikes, check out this Buzzfeed article.