Why burning the American flag is free speech 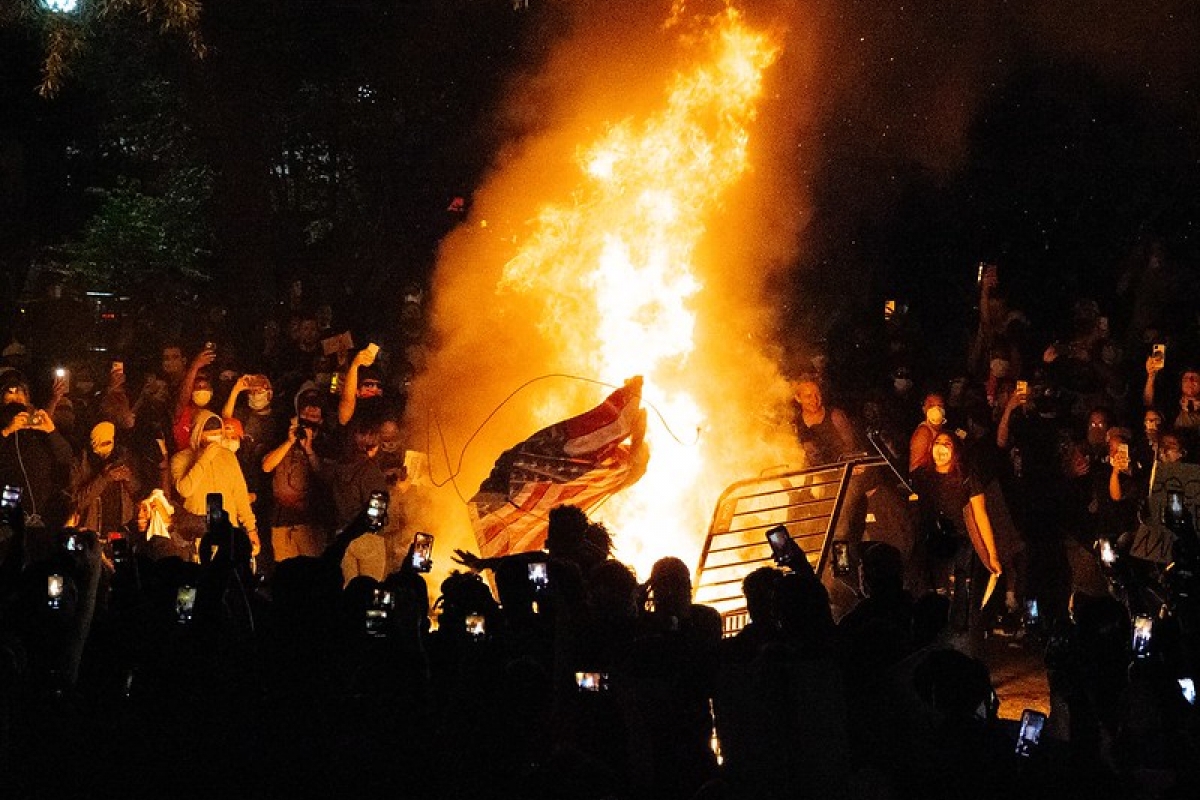 Gregory "Joey" Johnson burned an American flag as his own form of protest. In 1989, the Supreme Court said it was protected political speech and he has the right to do so to this day.

Gregory “Joey” Johnson burned an American flag. He was arrested for it. Then followed a lawsuit. And, in 1989, the Supreme Court told him he had the right to burn that flag. Why? It’s a constitutionally protected form of free speech that we often refer to as “political speech” and it’s one of the most protected forms of speech in the United States.

Now, about 30 years later, flag burning is back in the news after President Trump demanded outlawing it. Police have arrested Johnson countless times over the years for his flag burning, which he started as a spontaneous act of protest. After he was arrested for flag burning in 2016 in Cleveland, he sued the city for violating his right to free speech and won $225,000. He will likely continue his form of protest – however dangerous, offensive, or odious it may be – on July 4 in response to President Trump’s criticisms.

This type of speech also appears in the landmark case student speech case that comes up in many of our Q & As, Tinker v. Des Moines Independent Community School District. In Tinker, the students’ black arm bands protesting the Vietnam War was deemed protected free speech. For Johnson, so is his flag burning.