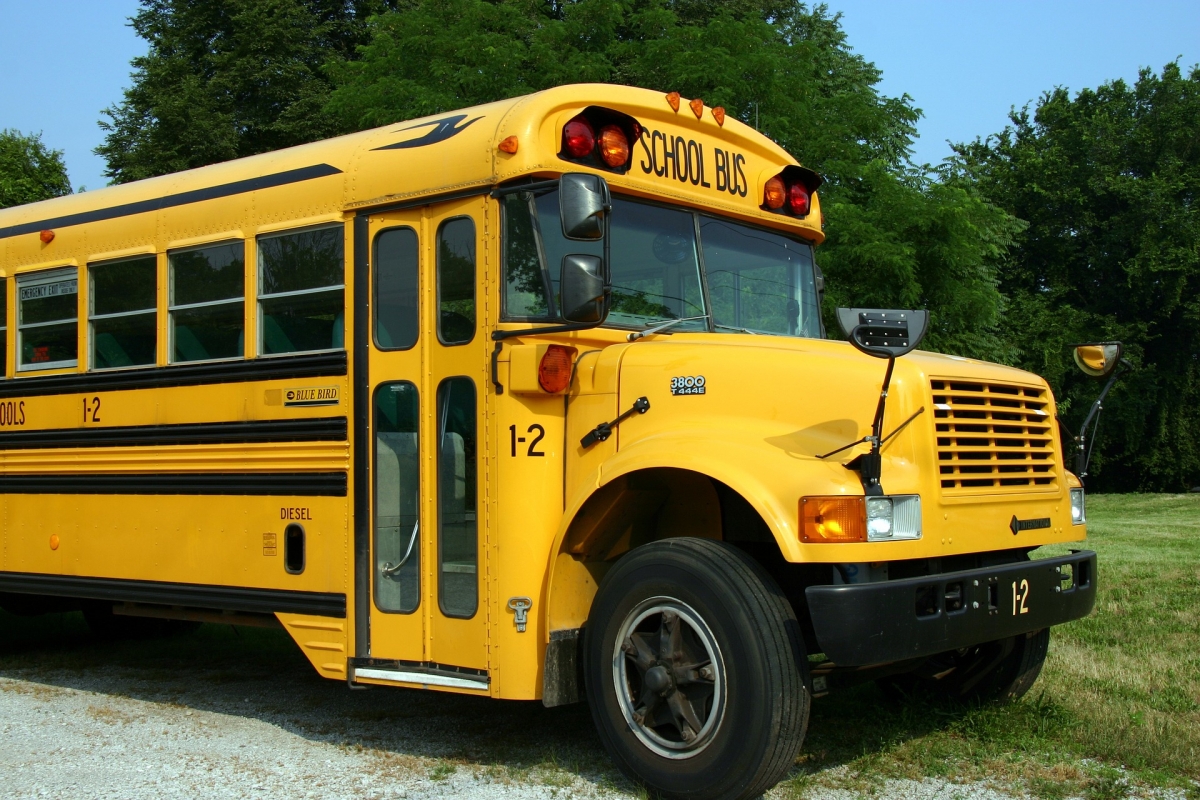 A Pennsylvania court ruled that a surveillance video from a school bus showing an altercation between a student and adult volunteer was not protected under FERPA.

A Pennsylvania Court ordered the release of surveillance video captured on a public school bus. The video shows an altercation between an adult volunteer and a student, and was used as evidence in a harassment case against the adult. The court ruled that the video is not protected under FERPA and can be disclosed to journalists, noting that schools often over-apply FERPA to keep records private even when it would not violate the law.