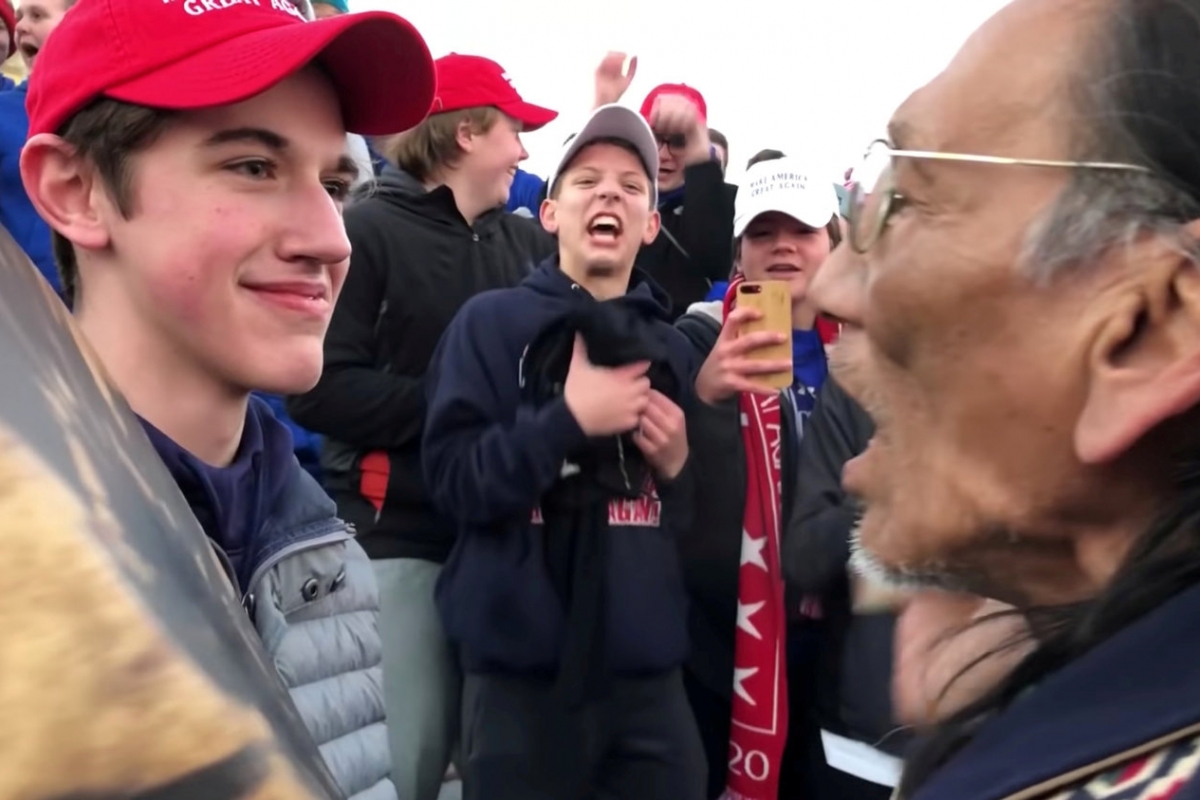 In January, the images of a story went viral on social media: a teenage boy wearing a MAGA hat smirking face-to-face with a Native American protestor. After provoking outrage across the country, later videos showed more context of the events, revealing that it was not merely a one-sided racial attack. Now, the face of the video–Nick Sandmann–is suing The Washington Post, arguing that the initial articles defamed him and represented him in a false light. Sandmann is seeking $250 million in damages.