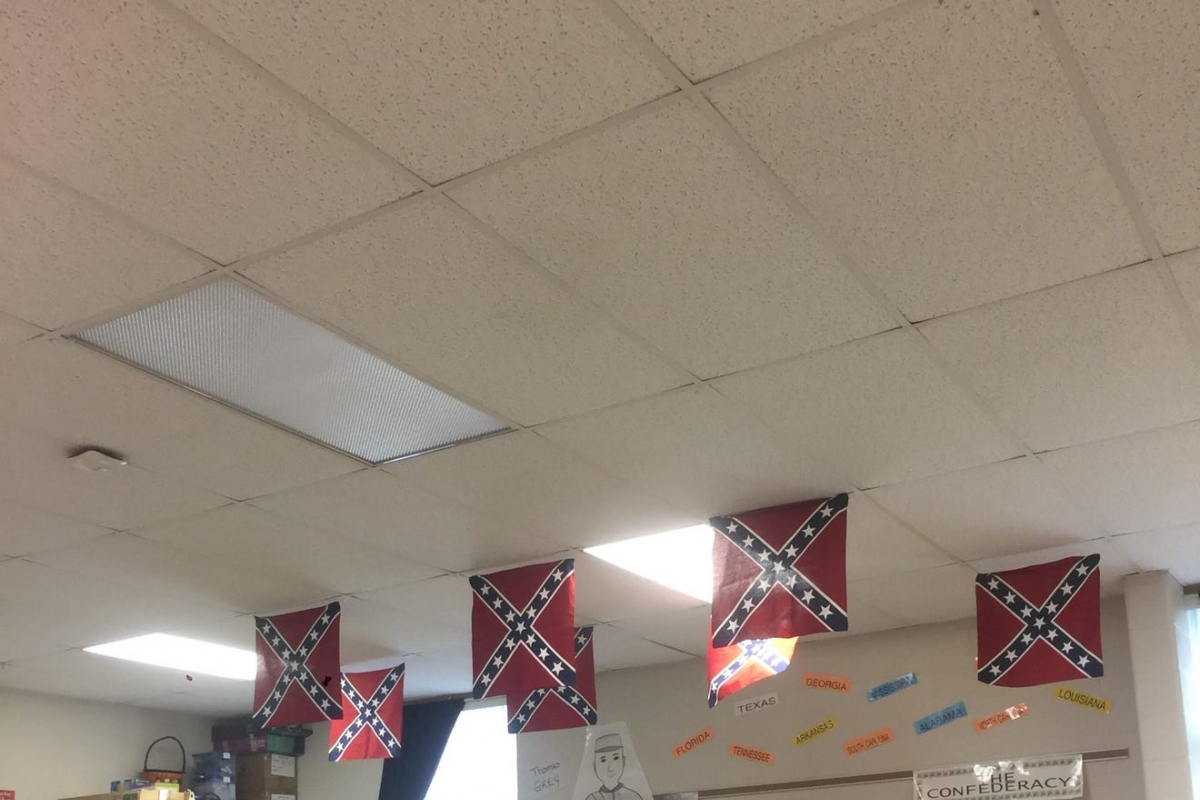 The Grand Ledge Public School District in Michigan recently voted unanimously to include new language in the student handbook that would ban the Confederate flag and other “racially divisive messages, images and symbols” on school property. This new language demonstrates a much needed change in the school district after former superintendent, Brian Metcalf, made comments on social media blaming George Floyd for his own death at the hands of the Minneapolis police. After receiving more than 800 emails about the former superintendent’s comments and issues with racism within the Grand Ledge school district, the school board voted to implement this new policy. The practical effect of the policy is that the Confederate flag will no longer be allowed on school property, a flag that has apparently been displayed on the vehicles of many Grand Ledge students for several years. The school district says it is actively working on ensuring a more inclusive and diverse atmosphere within the school system.