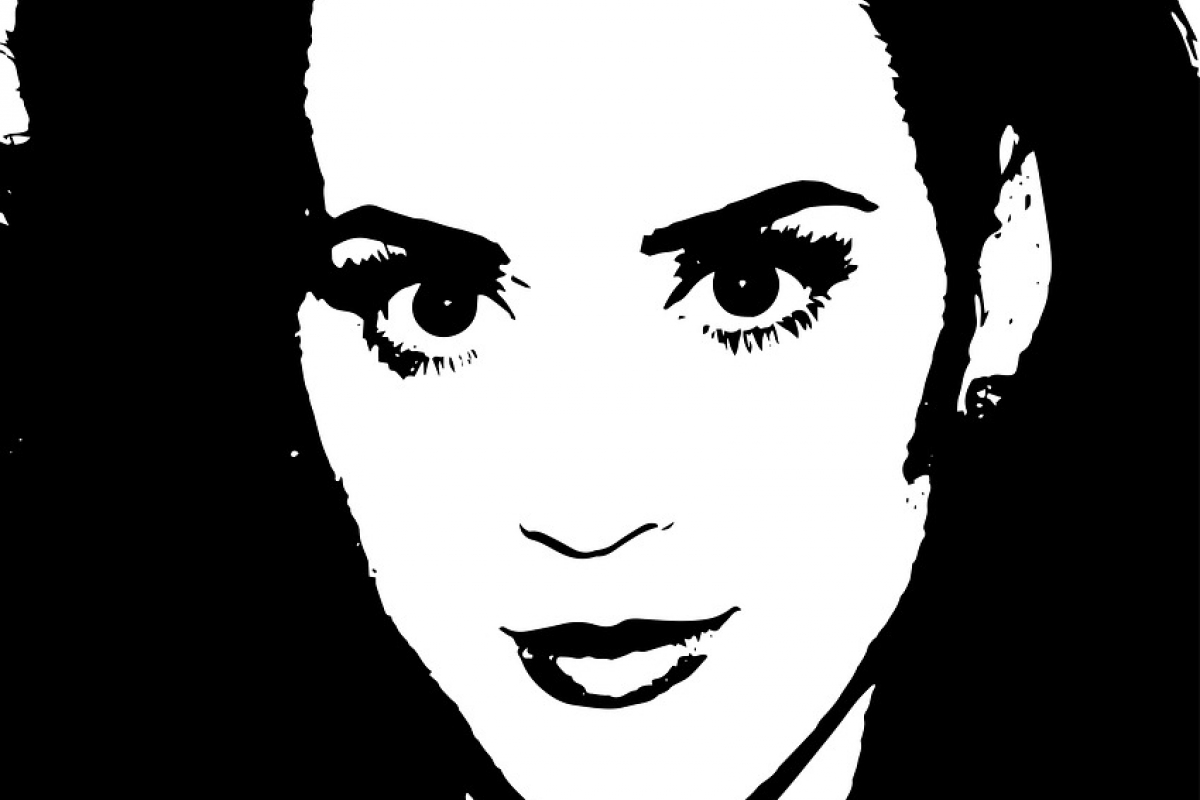 A federal jury found that Katy Perry’s 2013 hit “Dark Horse” copied a Christian rap song called “Joyful Noise." Songwriters for "Joyful Noise" argued that "Dark Horse" borrowed the song's underlying beat and harmed the Christian artist's reputation with its "anti-Christian witchcraft, paganism, black magic, and Illuminati imagery." Katy Perry and her songwriters argued that they had never heard "Joyful Noise" and any similarities between the music were basic musical patterns not entitled to copyright protection. In the end, the jury ruled that "Dark Horse" was too similar to "Joyful Noise" and infringed its copyright.