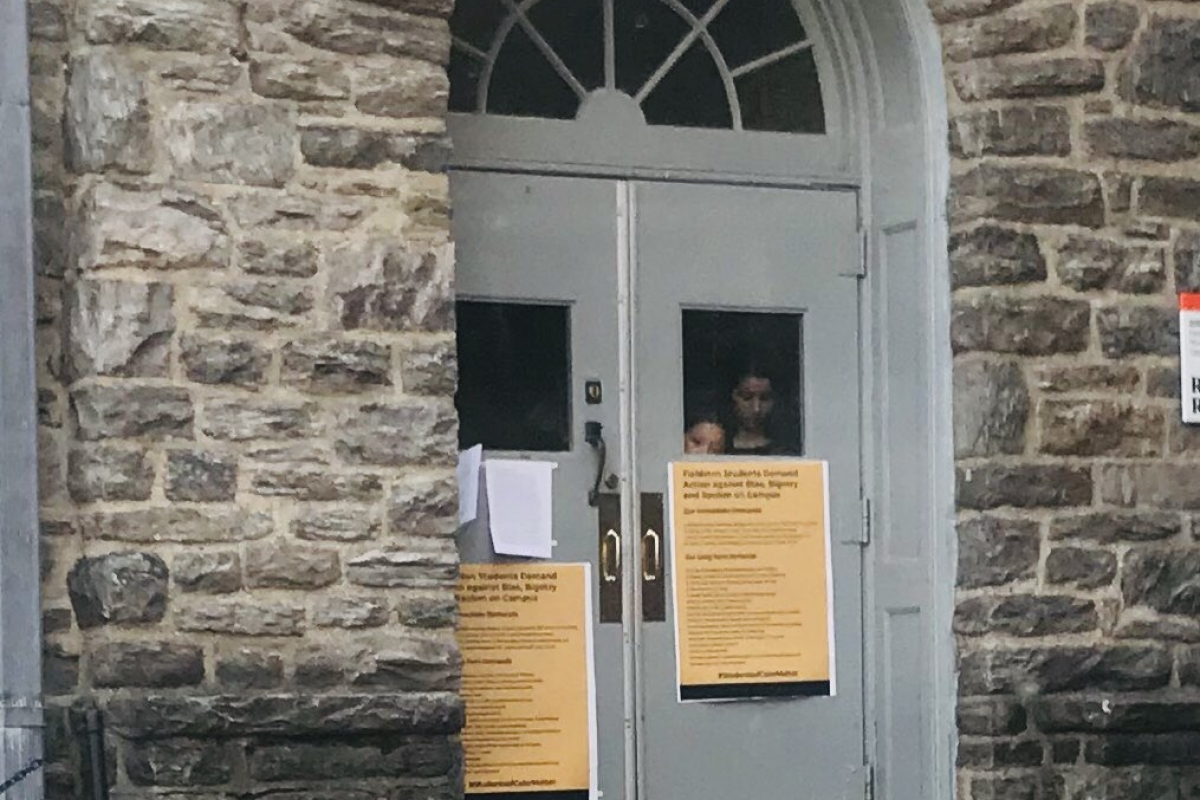 Although this tactic did get the administration to listen to students' demands, it's important to note that since this was a private school, the First Amendment doesn't protect their protest. Even if this happened at a public school, this type of protest would be a "substantial disruption" that also wouldn't be protected by the First Amendment. In other words, these brave students ran the risk of suspension or even being expelled to stage a protest to stand up for what they believe in and force the administration to listen to them.