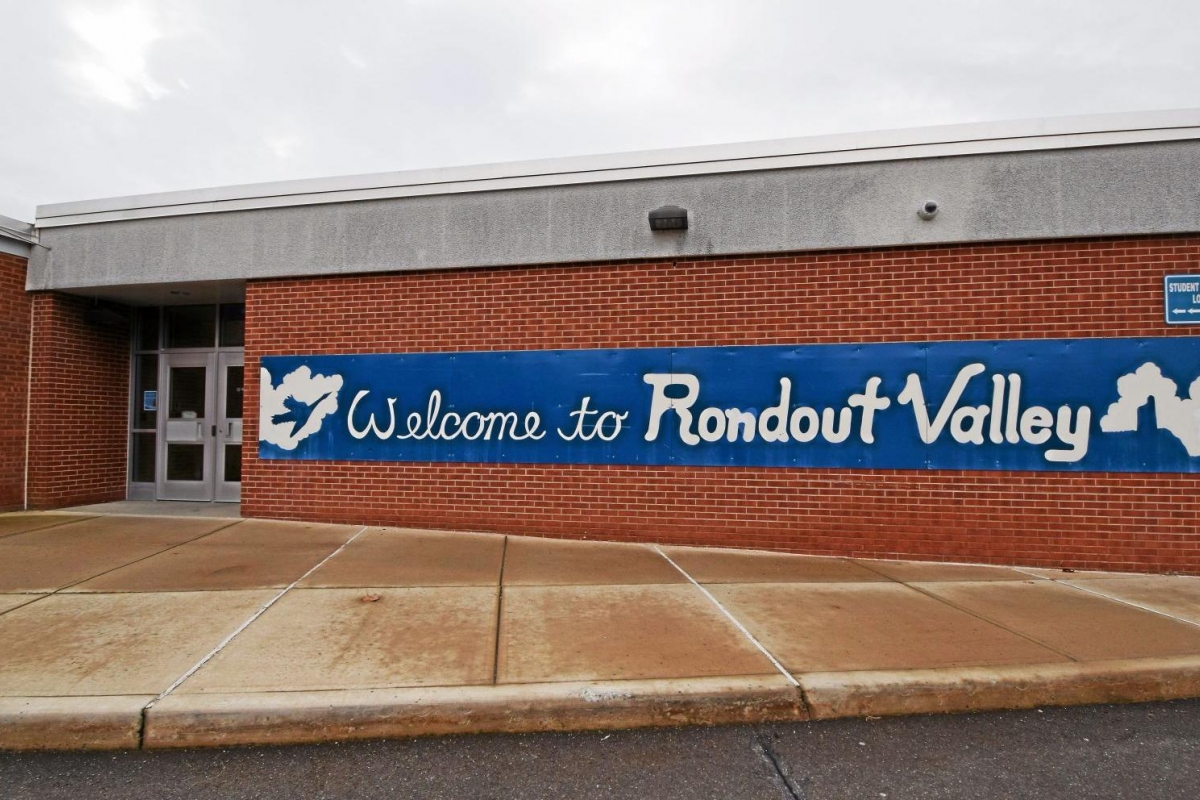 Although a few members of the senior class of 2020 at Rondout Valley High School in New York are not afraid of controversy, their school’s administration certainly is. Kajsa Kenney and Scarlett Hollinger are members of the Newspaper Club at their school that publishes the paper ouRVoice—Kenney being the Editor-in-Chief. In the past, the newspaper had published stories on heavy issues such as the confirmation of Supreme Court Justice Brett Kavanaugh, police brutality, and immigration. However, the school administration denied the publication of two articles in the newspaper’s latest issue. These articles covered the topics of female genital mutilation and the Dalkon Shield, a controversial form of contraception from the 1970s. The administration claims that it denied the publication of these articles because they did not cover topics that are appropriate for an audience that serves 14-year-old students. Kenney and Hollinger argue that sexual health and birth control should not be considered “touchy subjects” and that the administration was wrong to deny the publication of these articles. Because the school prohibited the seniors from publishing their articles, they took to social media and posted the links to their articles and expressed their anger with the school administration. Whether the administration violated the students’ free speech rights depends on a lot of factors, but it is very possible the administration engaged in unconstitutional censorship when it denied publication of these articles. To read more about student press rights, see our Student Press Q&As.