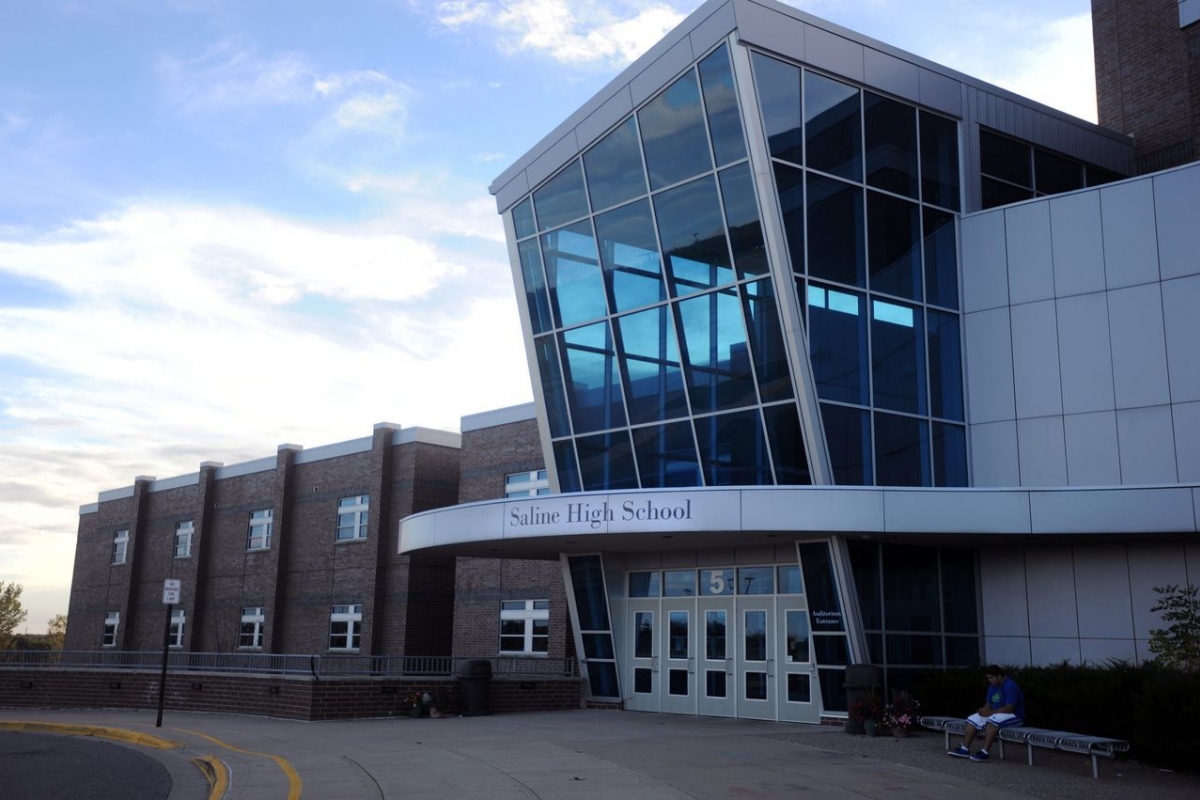 Four high school students from Saline High School in Saline, Michigan, were disciplined for sending racist messages to fellow students in a Snapchat group chat. Two of the students were suspended, and two were expelled. The students in the group chat allegedly used the n-word several times, gorilla emojis, made proclamations of “white power,” and titled the chat “Racist.” The students did not send the Snapchat messages at school during the school day, and the students used their own devices to send the messages. In the mostly white community, there is an underlying racist rhetoric. At a school board meeting a few days after the students were suspended, a Mexican-born immigrant explained how his son has been taunted about his heritage at Saline High School—to which another parent responded, “Then why didn’t you stay in Mexico?” The four students have now sued the school district claiming a violation of their First Amendment rights; however, the school district has the power to discipline students in anticipation of a potential disruption to the learning environment.