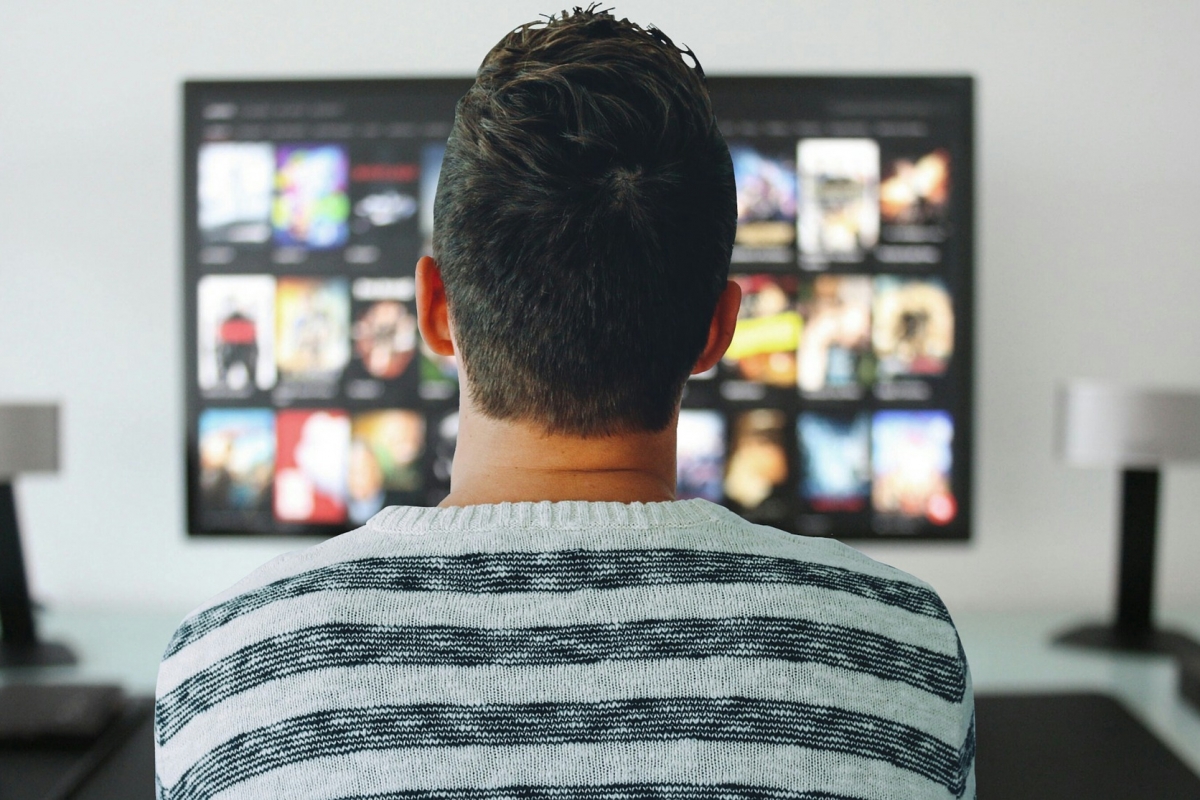 Netflix has pulled an episode of comedian Hasan Minhaj's show Patriot Act from its servers after the Saudi Arabian Government asked them to take it down. The episode criticized the Saudi Government, something that is highly protected by the First Amendment in the United States, but not allowed in Saudi Arabia. It's important to keep in mind how different countries understand freedom of speech and what limits those rights have in different places.