Generally, just being offensive isn't enough to limit First Amendment protection. But how far is too far? 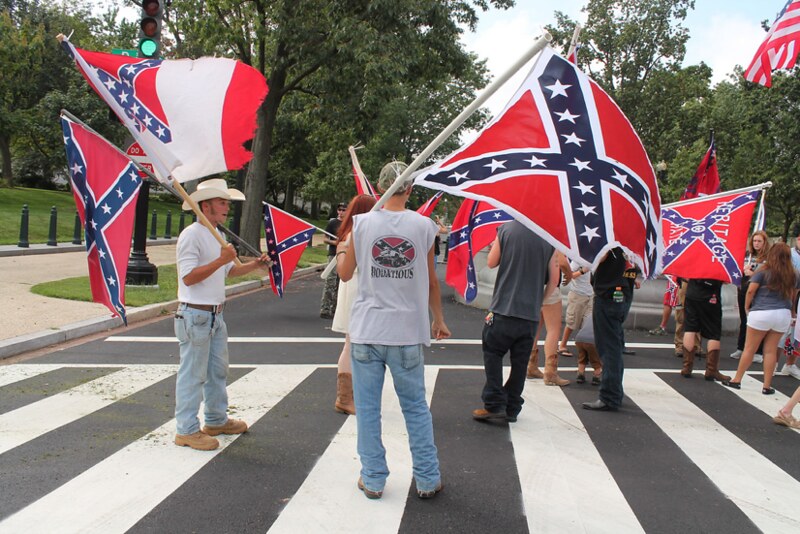 Can a school ban wearing the Confederate flag? 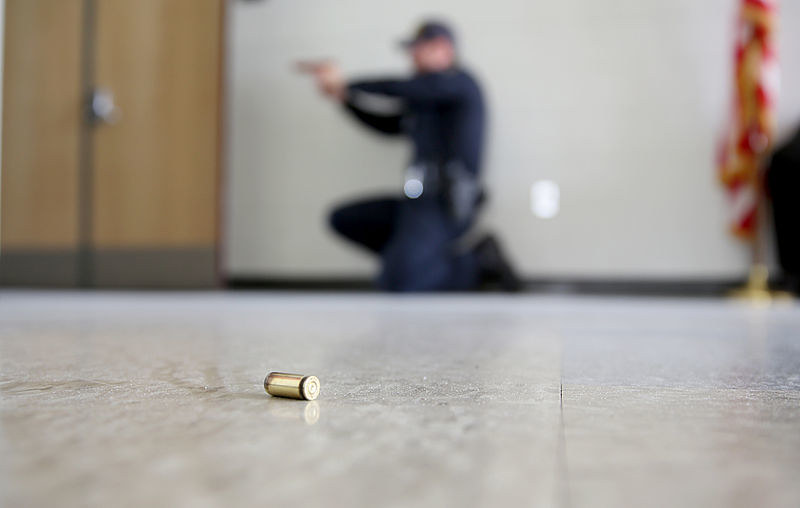 Can a school censor a student's threatening speech?

In the wake of the recent school shooting, I’ve seen some disturbing posts from a classmate. He keeps talking about how “those kids probably deserved it” and that the shooter “had the right idea.” He claims that he’s just joking and it’s free speech anyway. But I’m not the only one feeling scared about the things he saying. Can the school do anything about it? 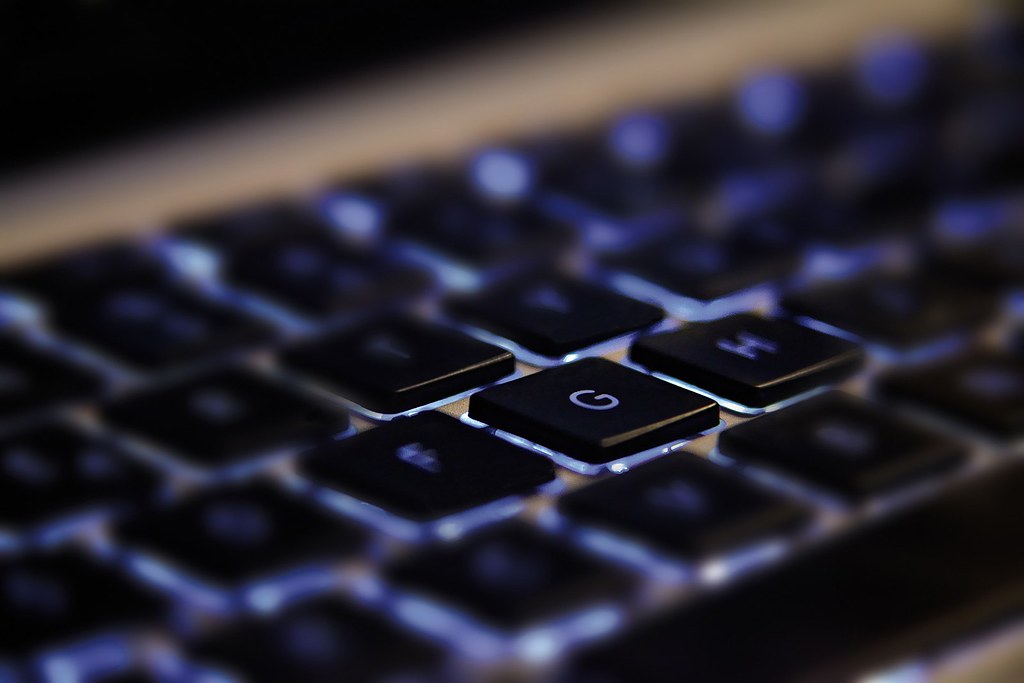 Can my school punish students for posting racist stuff online?

After my school won a basketball game against our rival, another student from my school tweeted:

"lol ni**ers think they r sooo good at basketball but should prob go back to picking cotton after that loss!!!"

A lot of students are upset and angry with that tweet and reported it to the principal, but they aren’t doing anything about it! It doesn’t seem fair that he can say racist stuff like that. Isn’t there anything the school can do about this? Other kids at school have gotten in trouble for social media, so why aren’t they punishing him for the racist tweet?